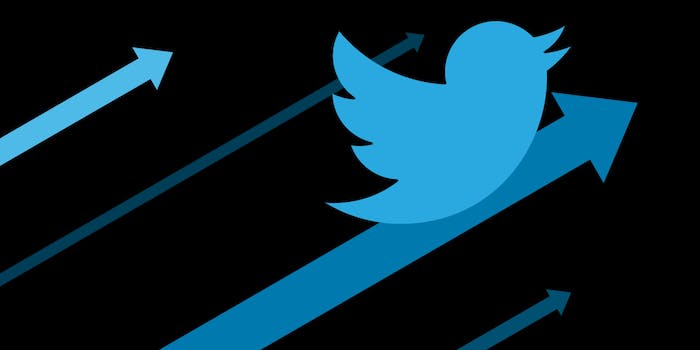 What Twitter’s IPO means for you

What happened on Facebook after its 2012 initial public offering will likely be a good guide to what’s going to happen on Twitter over the next year.

And what’s going to happen on Twitter is heavily influenced by what happens today on the New York Stock Exchange.

What has driven Facebook’s behavior, and what will drive Twitter, is that both stocks were probably highly overvalued at the time of the IPO.

I’m no financial analyst, and there are plenty of people in the world who you should turn to about whether to invest. However, in the long run, stock values come down to one essential truth: A stock is worth today the total value of the money it will make in the future, with a discount for the fact that those future revenues are birds in the bush, not in the hand.

Facebook IPOed with a total value of about $100 billion. In order for it to simply sustain that price, it will have to be as good at making money as McDonald’s. That’s a pretty high bar. In fact, there are only about 30 companies in the U.S. that are that good or better at making money.

Many, many great companies that make lots of money never get to that level. In other words, initial investors in Facebook’s IPO likely paid too much for a good thing.

Twitter just debuted in public trading, and the valuation out of the gate was about a quarter of Facebook’s. It sounds better, but there’s one vital difference.

Facebook was profitable when it IPOed. In fact, its profit margin was higher than Google’s. Twitter, on the other hand, is losing money overall.

Nevertheless, it’s a lot easier to believe that Twitter will ultimately justify that price with profits, and leave room to grow.

But that’s not happening any time soon.

On top of that, I do not believe that its founders are nearly as strong as Zuckerberg from an ownership standpoint. They can’t ignore their other investors nearly as blithely.

So what that means is that both companies are likely going to have very restless investors in the short term and Twitter is going to be much more motivated to appease them. And that means we’re likely to see on Twitter exactly what we’ve seen on Facebook—a lot more advertising—only amped up.

Facebook has also been working pretty hard to make sure its advertising does not completely alienate users. Which is not to say it’s been perfect, but it could have been much worse. And, of course, there are worse things. We’re talking about advertising here, not killing puppies. And Twitter might do a decent job.

So, if you want to know how different Twitter will be next year because of today’s IPO, just think about how much more advertising there is on Facebook than there was a year ago. And then double it. Twitter’s got to start turning a profit at some point, or else Wall Street types are going to start gathering pitchforks and torches.