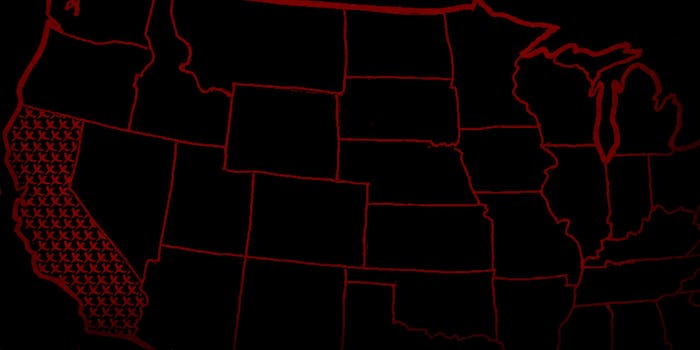 The troubling rise of crowdsourced data on police killings

This is not a good way to do this.

Some of the biggest news stories gaining national attention in the past 12 months have been the deaths of unarmed, black Americans at the hands of police, from Michael Brown in Ferguson, Mo., and Eric Garner in New York City to the recent death of Walter Scott in North Charleston, S.C.

In the shadow of these reports, many have been shocked to learn that there’s no official, centralized database in the United States to report information about police-involved deaths.

An analysis of the county’s 105 largest police agencies by Wall Street Journal last December found that more than 550 police killings were either missing from the national tally or not attributed to the agencies involved. Figures provided by three federal agencies, including the Federal Bureau of Investigation, differed widely.

“It is nearly impossible to determine how many people are killed by the police each year,” the WSJ reported.

You can contact a government agency and ask how many people were killed in shark attacks last year, and they’ll provided with an accurate response. The same cannot be said of people killed by cops. This is frustrating, particularly for journalists assigned to write about police-involved shootings. But almost anyone can see that there’s something inherently wrong about not being able to learn how many people—innocent or guilty—have died at the hands of law enforcement.

This quandary has led to a rise of independent groups trying to fill the statistical void. One method, adopted by killedbypolice.com, relies on news reports to amass data on police-involved deaths. One can see that this is likely not the most accurate approach. Nevertheless, the sheer number of deaths recorded in 2015 is alarming, even if the list is incomplete.

Using visualization tools provided by Silk, the data collected by killedbypolice.com has been mapped out on a second website for further analysis. The results, while not particularly surprising, provide some insight into where and when people are most likely to be killed during an encounter with law enforcement.

“It is nearly impossible to determine how many people are killed by the police each year.”

According to the site, California has the highest death count so far this year, followed by Texas, Florida, and Arizona. Overall, red states have higher death counts per capita. Across the U.S., at least 309 people have been killed by police since Jan. 1, 2015. And while shootings are the most likely way to be killed by police, “filtering through race shows that tasers account for about 12 percent of deaths with black victims,” according to Silk.

The data can also be sorted by state, gender, and race; with a filter applied, you can also list victims by age or cause of death.

While the information shouldn’t necessarily be relied on in any official capacity—the author goes by the name @PigStateNews on Twitter, which implies anything but objectivity—it’s no less accurate than what you’ll learn from the federal government, which apparently never saw the need to enforce reliable reporting standards from law enforcement agencies.