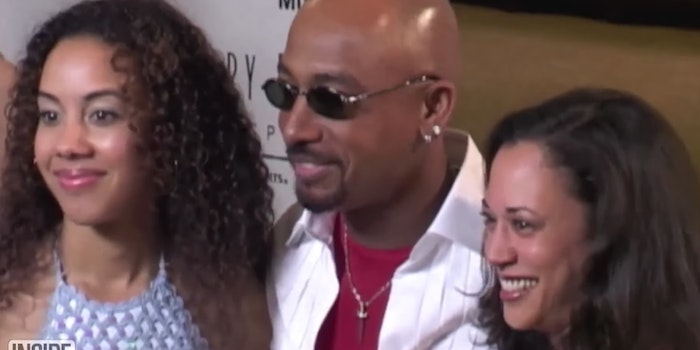 Half of Twitter is shocked while the other half has no idea who Montel Williams is.

Twitter users were shocked to discover this week that Sen. Kamala Harris (D-Calif.), the soon to be vice president, once dated television icon Montel Williams.