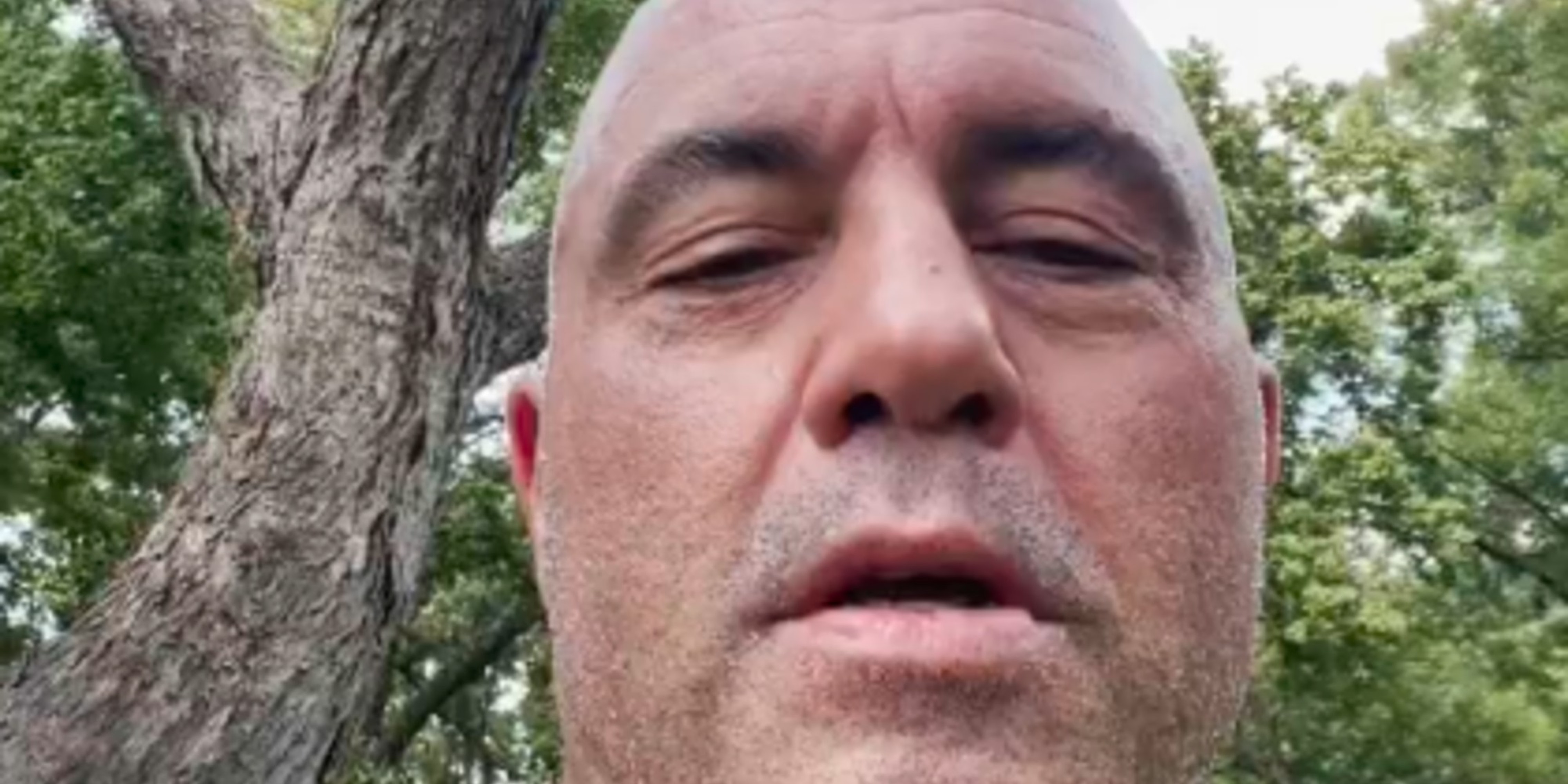 The podcaster says he has 'thrown the kitchen sink' at the virus with a cocktail of drugs.

Popular podcaster Joe Rogan revealed on Wednesday that he is taking drugs such as Ivermectin after he tested positive for COVID-19.

In a post on Instagram, Rogan said that he had gotten tested on Sunday after experiencing headaches and feeling “run down” the day prior.

“Throughout the night I got fevers, sweats, and I knew what was going on,” Rogan said.

After getting tested and receiving the diagnosis, Rogan says he immediately “threw the kitchen sink” at the virus by taking a cocktail of drugs.

Among the drugs Rogan claimed to be taking is Ivermectin, a drug used in both humans and animals for treating parasites. Despite research showing that Ivermectin fails to fight COVID, conspiracy theorists are convinced that the drug is a “miracle cure” that’s been hidden from the public.

Conspiracy theorists have gone as far as to purchase the animal version of Ivermectin, used to deworm animals such as horses and cows, at livestock feed stores to stave off the virus. Calls to poison control centers have skyrocketed as a result while the FDA has warned the public against taking the drug.

The podcast host did not clarify whether he was taking the human version or the animal version of Ivermectin.

Although Rogan is still early into his diagnosis, the podcaster says he believes he is already on the mend. Rogan went on to note that he would have to cancel an upcoming stand-up comedy show as a result.