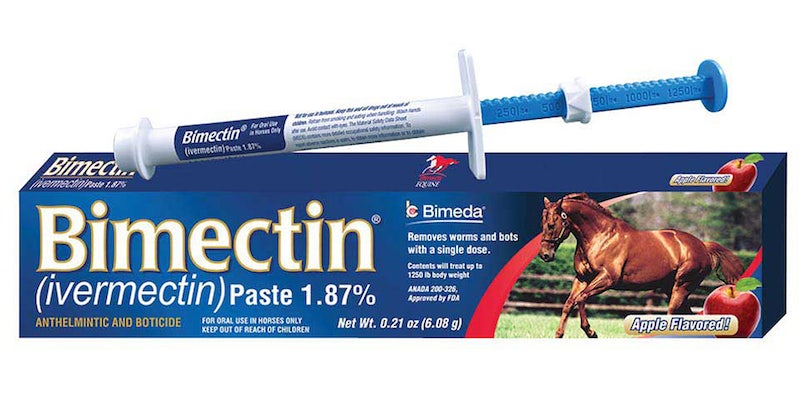 A law enforcement officer who passed away from COVID-19 had admitted to taking animal dewormer less than two weeks before his death.

Capt. Joe Manning, a 57-year-old employee of the Wayne County Sheriff’s Office in Georgia, died on Wednesday after a short battle with the virus.

Sheriff Chuck Moseley described Manning, who had been with the Wayne County Sheriff’s Office for 31 years, as an “integral part” of the law enforcement community.

In the wake of his death, Facebook posts in which Manning expressed anti-vaccine sentiments, as well as support for Ivermectin, began surfacing online.

In a post on Aug. 14, Manning urged his followers to visit a local animal “feed and seed” store that was carrying both “liquid and paste Ivermectin.”

The drug has become increasingly popular among many conservatives and anti-vaccine advocates who believe it can cure COVID.

While the drug is available in pill form for humans to fight parasitic diseases, medical experts warn that research into Ivermectin is ongoing and has not been proven to be effective against COVID.

But many who are convinced that the drug is a “miracle cure” for the virus have resorted to purchasing the animal version of Ivermectin intended for use in livestock such as horses and cows.

In comments on his Facebook page, Manning also discussed with other users how much of the drug he had taken.

Numerous posts from Manning contained anti-vaccine remarks as well as his admission of not being inoculated.

“I have been censured again in regards to posting an opinion on COVID and being one who hasn’t been vaccinated,” he wrote in late July.

The FDA recently warned against the use of Ivermectin as a treatment for COVID-19 in a statement on Twitter.

The state of Mississippi also urged its residents to stop ingesting Ivermectin after it saw a spike in calls to its poison control centers due to the drug.