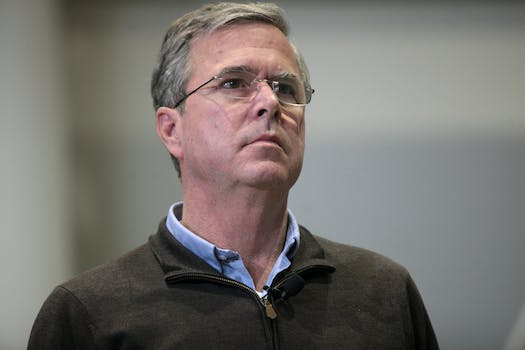 'Thank you for the opportunity to run for the greatest office on the face of the earth.'

Jeb Bush will not be president of the United States—at least not this election.

Bush suspended his campaign on Saturday night after a poor showing in the South Carolina primary.

“The people of Iowa and South Carolina have spoken, so tonight, I am suspending my campaign,” Bush told supporters in South Carolina, holding back tears. “In this campaign, I have stood my ground, refusing to bend to the political winds.”

Overshadowed by outsider Donald Trump‘s unexpected rise and Texas Sen. Ted Cruz‘s anti-establishment message, Bush struggled for most of the past year to gain a foothold with voters after entering the race as the smart-money favorite. His early missteps, tenacious insistence to focus on policy over sound bites, and inability to gain momentum following Trump’s entrance into the race coincided with dwindling poll numbers and losses in the three state contests so far. 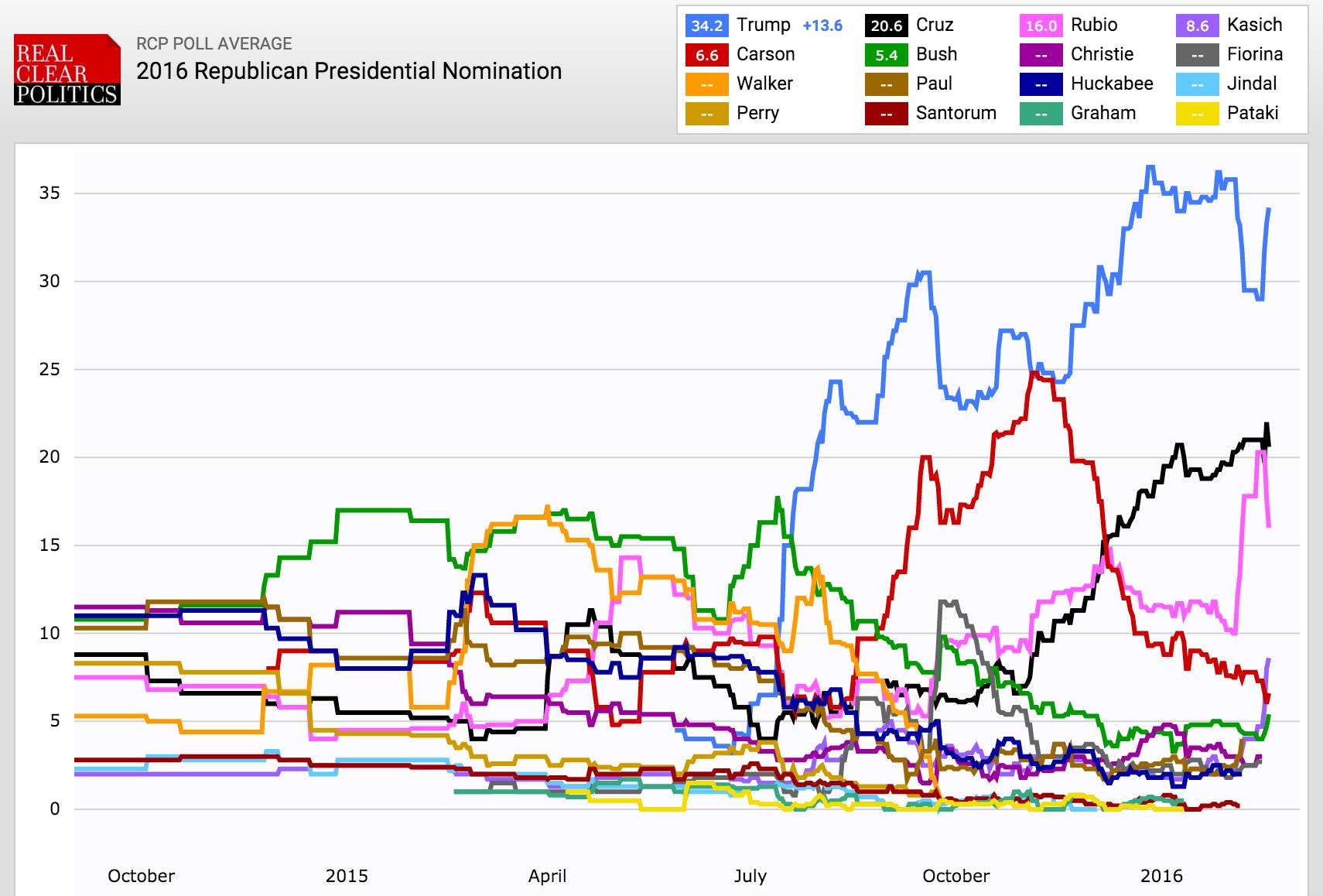 For months before Bush entered the 2016 Republican race in July 2015, the former Florida governor held a strong lead above his would-be rivals. And his primary super PAC raise more than $118 million in an effort to put a third Bush in the White House.

“I will be blessed to say I’m living in the greatest country the world has ever known,” Bush said, adding, “Thank you for the opportunity to run for the greatest office on the face of the earth.”