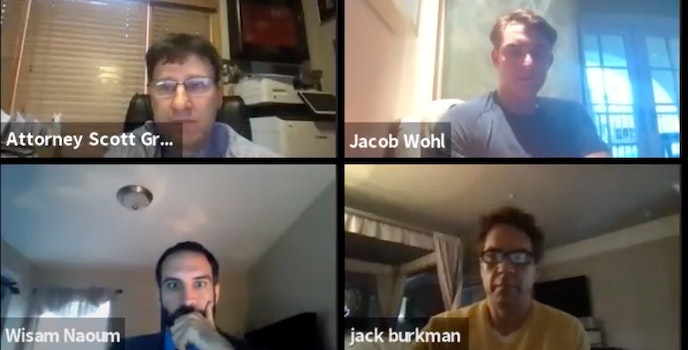 Blundering pro-Trump operatives Jacob Wohl and Jack Burkman’s legal team think the duo are on track for their case to be heard by the Supreme Court.