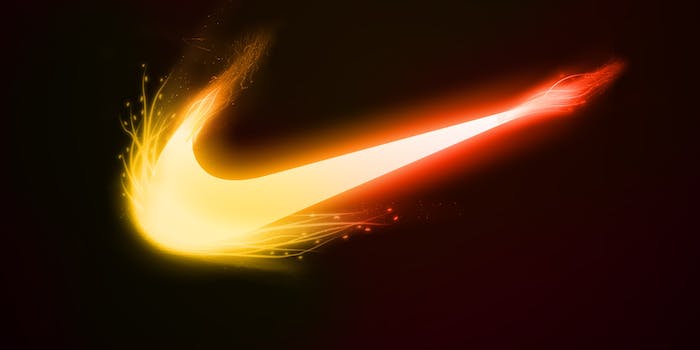 Nike, which takes its name from the ancient Greek god of victory, has its own sexual undertones in English in its famous slogan: “Just Do It.”

The brand’s worldwide success means it can be found all around world, even on the forehead of Islamic State commanders. 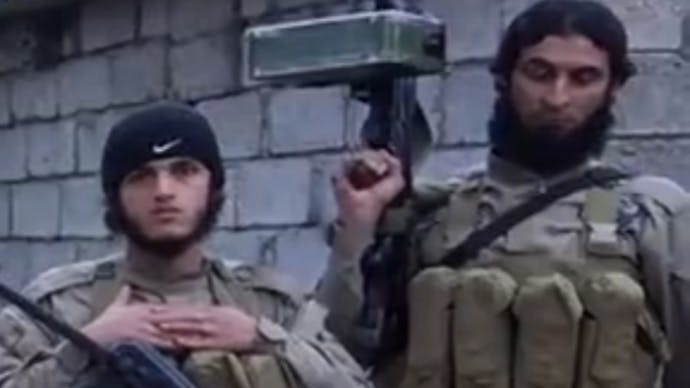