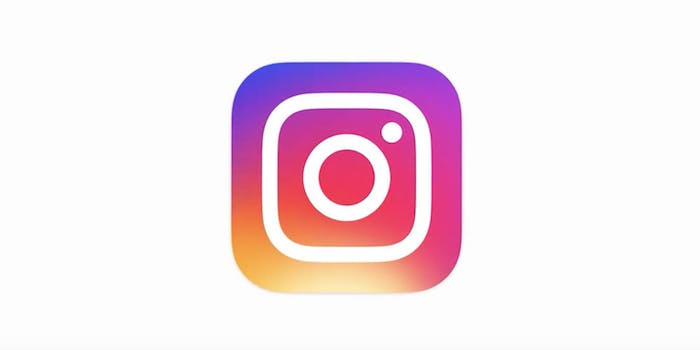 The company started moving the tab from users in August and confirmed the feature would disappear completely this week.

Instagram‘s infamous “Following” tab, the feed showing what posts your friends engage with, is going away.

The company started removing the tab from users in August. Instagram recently confirmed the feature would disappear completely by the end of the week. Post-tab, the ‘heart’ icon will only display the user’s own activity, to the benefit of romantic relationships, friendships, situationships, and other nebulous relation statuses everywhere.

“People didn’t always know that their activity is surfacing,” Instagram Head of Product Vishal Shah told BuzzFeed News, claiming the Following tab was eliminated for simplicity. “So you have a case where it’s not serving the use case you built it for, but it’s also causing people to be surprised when their activity is showing up.”

Last week Instagram launched Threads, a standalone messaging app that mimics Snap’s ability to send images to your Close Friends list. Shah’s claim for simplicity runs in line with the fact that Instagram released Threads as the new app altogether.

It could be argued that Instagram’s removal of the Following tab was necessary, after serving as a sensitive spot in relation to privacy as social media continues its wraparound effect on various relationships. The Facebook-owned brand has also fought against harassment and stalking issues, in part related to the feature. The feature’s removal could also have a (theoretically) positive effect on spam by preventing accounts from “seeing” user activity.