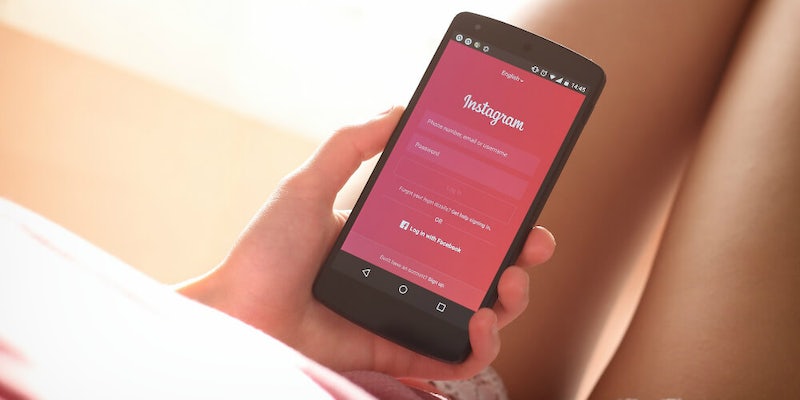 The social media platform has until Nov. 18 to hand over the identities behind the account.

A court has ordered Instagram to turn over the identities of those behind an anonymous account sharing #MeToo allegations of abuse in India’s art world, but, according to BuzzFeed News, it is unclear whether or not the social media platform will comply.

The account in question, Scene and Herd (@herdsceneand) started anonymously posting stories, calling out Indian artists for sexual abuse in 2018 and has since found itself at the center of a court case.

Subodh Gupta, a well-known, award-winning artist filed a defamation suit against the Instagram account for around $700,000 after his name was shared on its page, along with accusations that he verbally and physically harassed his female assistants. Gupta reportedly said the accusations destroyed his reputation and were made behind a “veil of anonymity,” which he hopes to lift with the help of the court.

The judge presiding over the case has instructed the social media site to remove his name from the account, along with any allegations. There is also an order in place to have the identities of those involved in publishing the information on the Scene and Herd account to be revealed by Nov. 18.

It is unclear whether or not Instagram will comply with the order, though the company did tell BuzzFeed News that it always complies with the law.

However, BuzzFeed News found that, in an email sent by an Instagram executive in September, the company offered assurance to a similar account that it supported #MeToo and wanted to implement policies to accommodate accounts behind other abuse allegations.

Now, many are anxiously awaiting Instagram’s next move. Some fear that a dangerous precedent could be set if the company decides to reveal the identities of those behind the anonymous account, while others believe it is only fair that those who stand accused can face those hurling accusations with full transparency.

“Any plaintiff is well within his rights to contest the claims made by a woman who alleges he sexually harassed her,” Rebecca John, an experienced Indian lawyer, told BuzzFeed News.

“There are two worrying aspects here: One, can a court compel intermediaries like Instagram to disclose the names of the complaining women? And two, I contest the jurisprudence which requires a woman to file a complaint with the police or institute legal proceedings to prove her credibility.”

In a little under a month, Instagram will have to decide whether it will keep the identities of those behind anonymous #MeToo accounts private and protected or not.