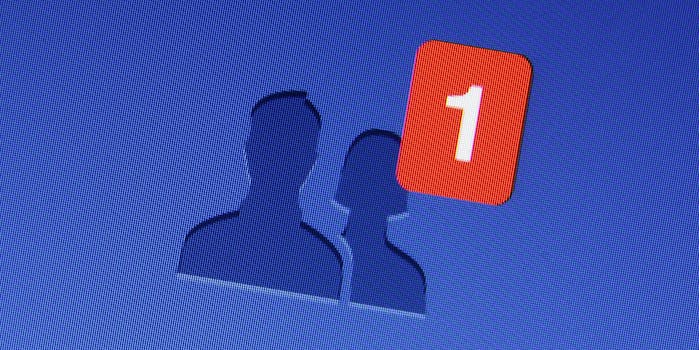 If you’ve spent enough time on Facebook, you’ve most likely met at least one person who takes it too seriously. Maybe you have a friend who went too far politically or maybe someone you used to be friends with is blowing up your messages after a fight. Occasionally situations arise that require more than just unfriending a person. Sometimes you need to block someone on Facebook. It happens to the best of us.

Blocking someone is more serious than unfriending them. When you block someone, they will no longer be able to do things like tag you in posts or see posts on your timeline. If you’re friends when you block them, it will automatically unfriend them. Think carefully before making this choice.

If you still want to block someone after thinking about it, don’t worry. It’s a relatively easy process.

You can block someone on Facebook by following three simple steps, namely:

Let’s break down each of those steps:

At the top right of every Facebook page, there’s a little question mark. Click on the question mark and select Privacy Shortcuts. This will take you Facebook’s policing area for harassment.

Under Privacy Shortcuts, you’ll see an option marked “How do I stop someone from bothering me?” When you click that link, Facebook will prompt you to enter the name of the person you’d like to block. Once you’ve entered their name, click Block.

3) Confirm you want to block them

When you block someone on Facebook, they won’t be able to do a number of things that you’d normally expect on the platform.

A block won’t let a user tag you or see things you post on your profile. The blocked person also will no longer be able to invite you to events or groups, message you, or add you as a friend.

Facebook also will not notify a user that you blocked them. Most people won’t even notice you’ve blocked them. When they go to look for you, it’ll appear like you’ve deleted your account rather than banished them from your daily life.

If you decide to block someone who is already your friend on Facebook, the platform says it will automatically unfriend them for you.

You can always unblock someone on Facebook if you change your mind. If you do that, you will have to send that blocked person a new friend request though.