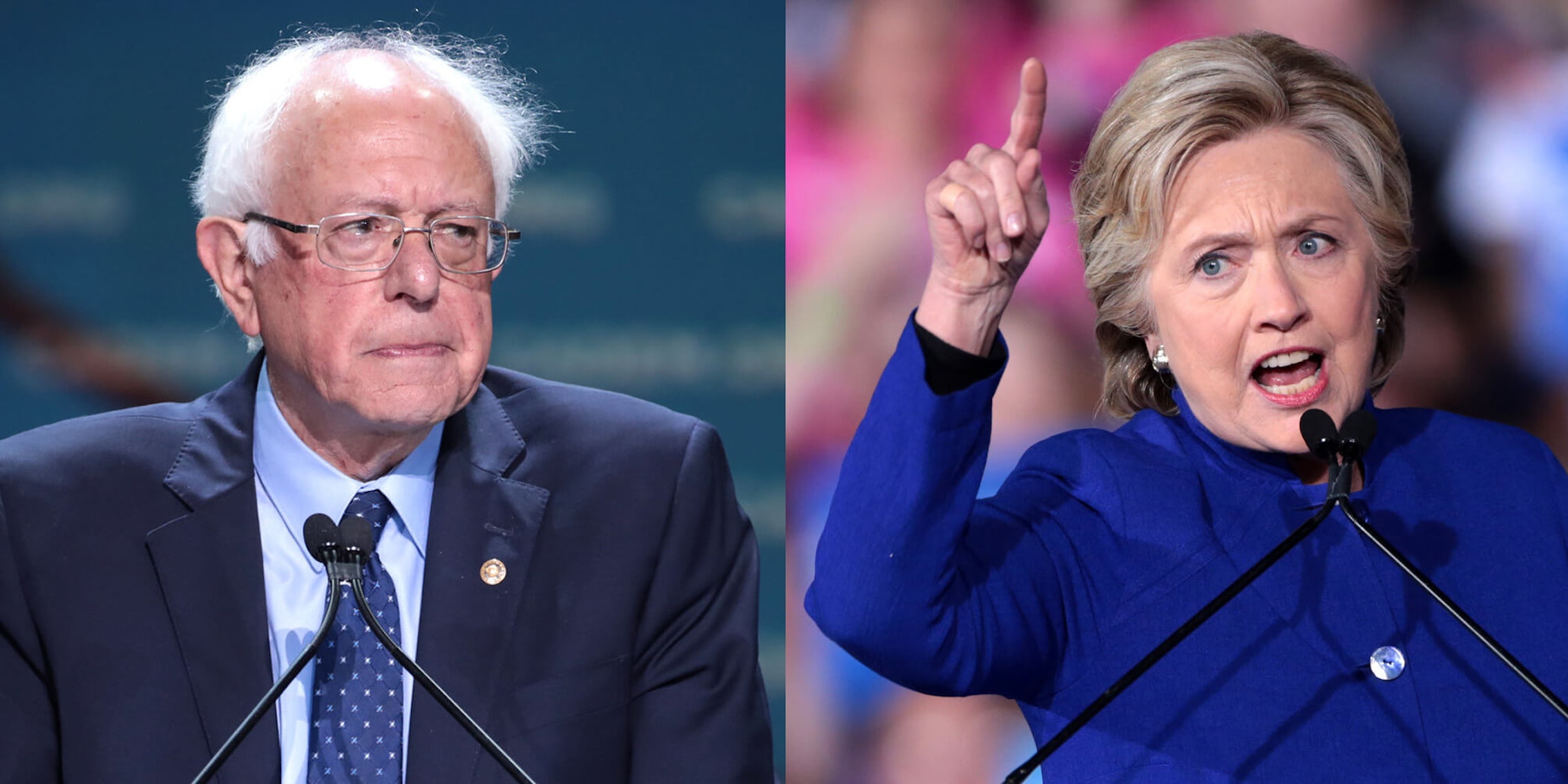 Clinton also attacked the 'culture' around Sanders and his campaign.

In the four-part documentary series on Hulu, titled Hillary, Clinton reportedly digs into Sanders’ record in the Senate.

“He was in Congress for years. He had one senator support him,” Clinton says in the documentary, according to the Hollywood Reporter. “Nobody likes him, nobody wants to work with him, he got nothing done. He was a career politician. It’s all just baloney and I feel so bad that people got sucked into it.”

In the interview, Clinton was asked whether or not she still believed that, and she responded that she did.

As for a possible endorsement of Sanders’ potential 2020 presidential campaign, Clinton said she was “not going to go there yet,” adding that “we’re still in a very vigorous primary season.”

After a bitter primary fight, Sanders went on to campaign for Clinton against President Donald Trump.

The former secretary of state and 2016 presidential candidate went on to criticize the “culture” around Sanders.

“It’s his leadership team. It’s his prominent supporters. It’s his online Bernie Bros and their relentless attacks on lots of his competitors, particularly the women,” she told the news outlet, adding that Sanders seemed to be “very much supporting” the culture.

You can read all of the Hollywood Reporter’s report here.