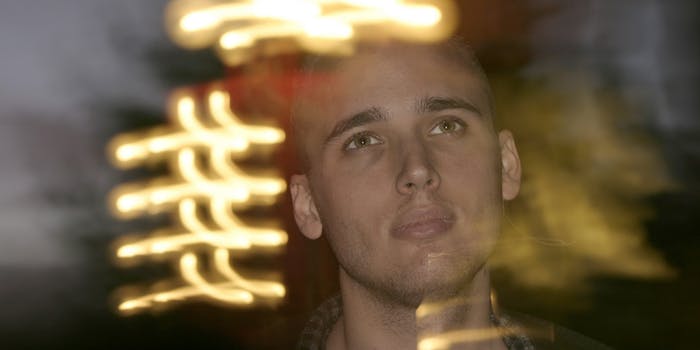 Lamo was famous for having turned Chelsea Manning over to authorities.

Adrian Lamo, the prolific hacker who turned in Chelsea Manning to the FBI, has died at 37 years old.

The news was broken by Lamo’s father and another relative on Facebook.

“With great sadness and a broken heart I have to let know all of Adrian’s friends and acquaintances that he is dead. A bright mind and compassionate soul is gone, he was my beloved son,” Mario Lamo wrote.

The coroner for Sedgwick County in Kansas later confirmed that Lamo had passed away to ZDNet and although no further details around the circumstances of his death have been released the neighbor reported to have found the body said that he appeared to have been dead for some time.

Lamo rose to prominence in the early-2000s after hacking Microsoft and the New York Times Company, for which he was convicted in 2004. He became a controversial individual in the hacking community, however, after he tipped federal authorities off about whistleblower Chelsea Manning, who had contacted Lamo after reading a Wired magazine profile on him.

Manning, who confided to Lamo that she had leaked nearly 260,000 classified government documents to Wikileaks, was quickly arrested and sentenced to 35 years in prison. President Barack Obama commuted the sentence and she was released last year.

Since turning Manning over to the authorities, Lamo had expressed mixed feelings on his actions and, although he described a “lasting regret” in one interview, he stood by his decision.