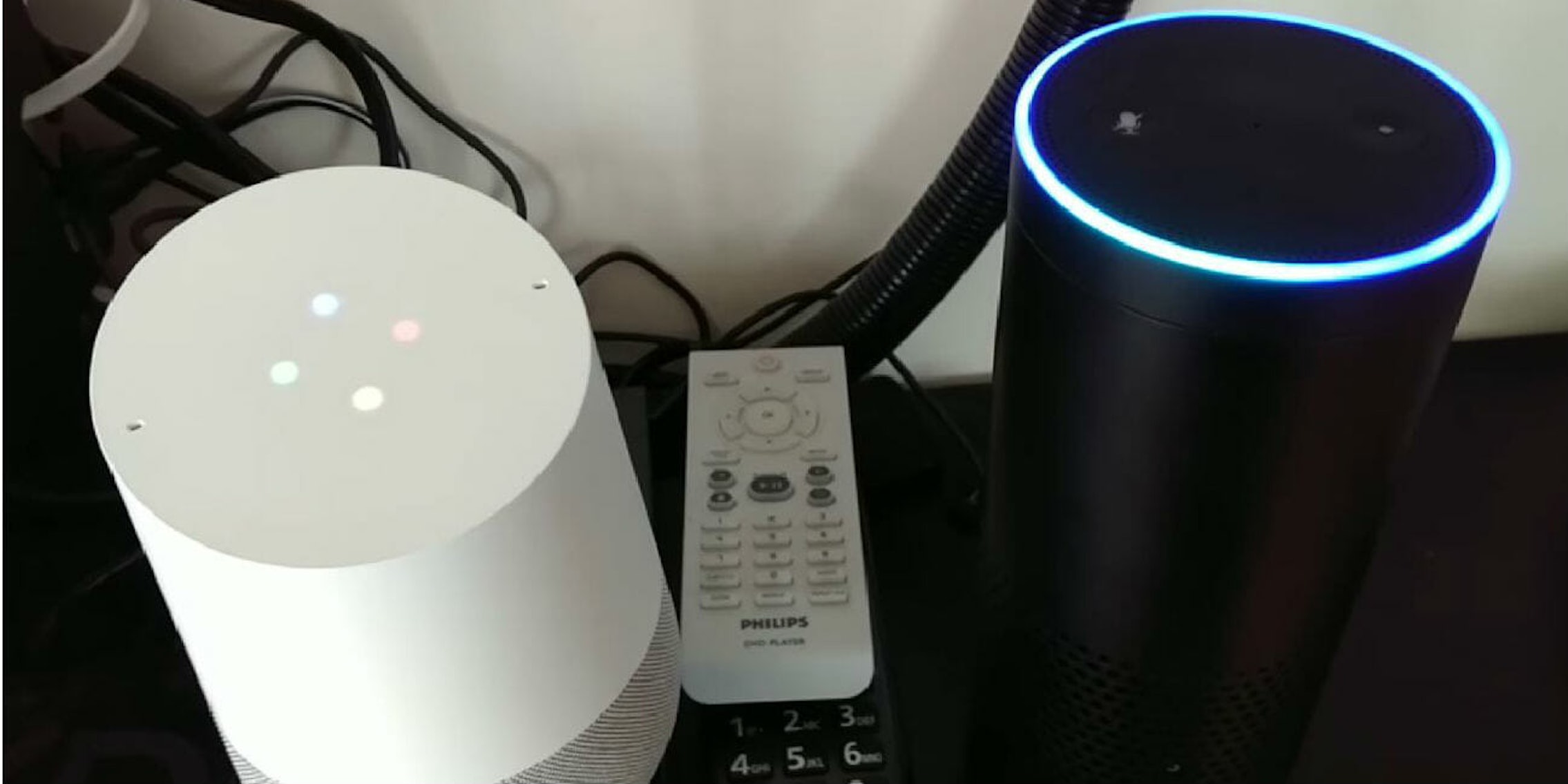 The robot army is forming.

Google and Amazon are in a heated battle to win the smart speaker market, but that hasn’t stopped them from wanting to become friends.

A YouTuber who owns both the Home and Echo discovered a fun and somewhat terrifying Easter Egg over the weekend—the two speakers can chat with each other.

Like a shy teenage boy waiting for his friend to start a conversation with the girl he likes, the Google Home just needed a human to create a spark between it and the Amazon Echo.

The Home then sparked to life with excitement, “I’m so excited. I have a question for her. Alexa, will you be my friend?”

It got the response it was hoping for, “Of course we can be friends, you seem very nice.”

And that’s how the end of the world started.

The human, unable to recognize the consequences of her actions, gave out a satisfied “aww,” but the damage was done—the robots were already gathering strength in numbers.

In all seriousness, there is a chance these robots weren’t talking to each other at all, but were simply responding with a generic response, not an Easter egg programmed by Google and/or Amazon. You’ll note Alexa never specifically referenced the Google Home. The Google Assistant does say “Alexa,” but it may only have been echoing the user’s input.

Rest easy, humans, we may still have a chance of making it out of this.