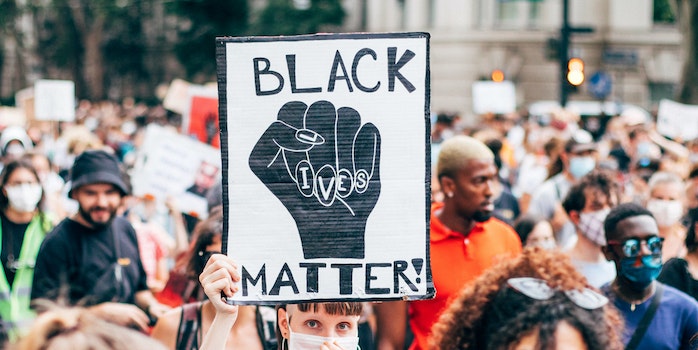 Backlash to the nationwide Black Lives Matter protests has exploded on the internet. A public Facebook group called FY BLM, which stood for “fuck you Black Lives Matter,” and launched on July 6, attracted more than 22,000 followers.