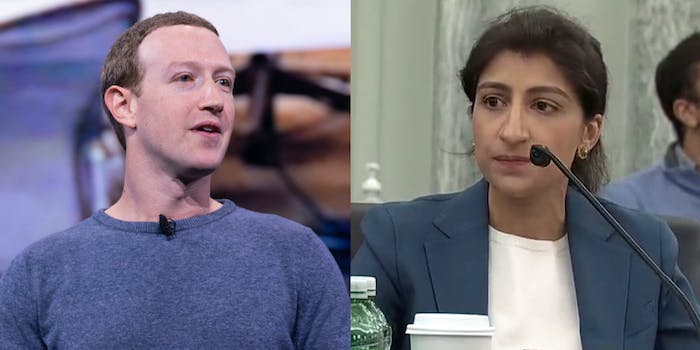 FTC gets more time to amend its antitrust complaint against Facebook

The FTC has until Aug. 19 to file an amended complaint.

A request by the Federal Trade Commission (FTC) to get more time to file an amended complaint in its antitrust lawsuit against Facebook was approved by a judge late last week.

Reuters reports Judge James Boasberg of the U.S. District Court for the District of Columbia granted the request, giving the FTC until Aug. 19 to file an amended complaint. The request wasn’t opposed by Facebook.

The FTC sued Facebook late in 2020 alleging that the social media giant maintained a monopoly over personal social networking.

However, in June a U.S. district court judge dismissed the suit, arguing that the agency’s complaint was “legally insufficient.” The suit was dismissed without prejudice, leaving the door open for the FTC to amend its complaint.

Shortly after the judge’s decision in June, a group of lawmakers wrote to the FTC urging it to continue the antitrust push against Facebook, saying the agency should “consider all available options under the law for ensuring that the Commission’s claims receive a full and fair hearing before the court.”

Meanwhile, Facebook has called for FTC Chairwoman Lina Khan, who was recently named chair by President Joe Biden, to recuse herself from the antitrust case against it. Khan has drawn support from progressives and activist groups because she’s been an outspoken critic of big tech companies.