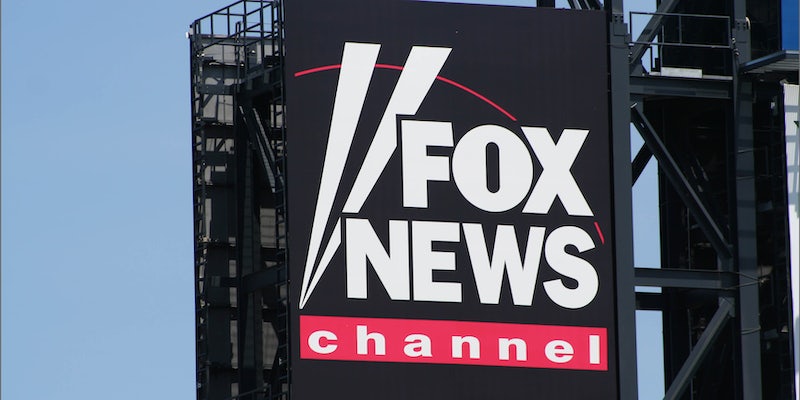 The New Yorker reported on the killed story.

Fox News decided not to run a story about hush money payments made to adult film actress Stormy Daniels ahead of the 2016 election, according to a new report.

The New Yorker said that a Fox News reporter had obtained “proof” that payments were made to Daniels, who claims to have had an affair with now-President Donald Trump. The reporter had emails between Daniels’s lawyer and Trump’s former longtime lawyer Michael Cohen that detailed the payments, which were made to ensure she kept quiet about the alleged affair.

The report details how the story was passed around different editors, eventually making its way to the head of FoxNews.com. The reporter told colleagues that the editor said: “Good reporting, kiddo. But Rupert wants Donald Trump to win. So just let it go.”

The FoxNews.com editor denied telling the reporter that, but according to the New Yorker, colleagues recalled hearing about it.

The payments to Daniels were eventually reported by the Wall Street Journal. The reporter was demoted by Fox News without explanation, according to the New Yorker, and reached a settlement with the company that includes a nondisclosure agreement.

You can read all of the New Yorker report here.