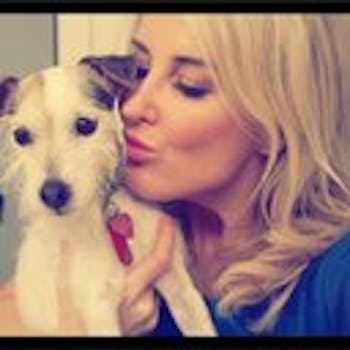 A Fox News anchor apparently asked her Twitter followers their opinion Tuesday on a conspiracy claim that President Barack Obama threatened the life of Chelsea Clinton in order to cover up facts surrounding his birth certificate.

“Your skills are impressive @HeatherChilders Birtherism/Clinton conspiracy in 1 tweet. Does Fox News give you special training for that?”

Childers then responded: “I know Media Matters strives 2b FACTUALLY correct so attach the article plz. I was asking 4 opinion.”

That last tweet has since been deleted, but Media Matter captured a screenshot.

According to Mediaite, Fox News has since broached the subject with Childers, and she has admitted the tweet was a mistake.

To wrap things up, Childers left one final tweet on the matter with a half-hearted apology.

“Here’s the thing folks… that ONE topic sure got alot of you tweeting. Why? I apologize if the article offended anyone. Very interesting.”