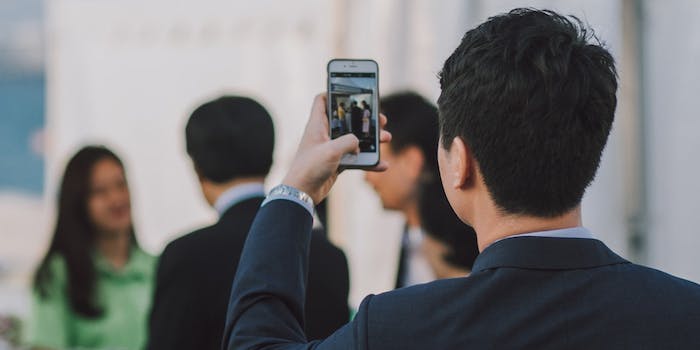 Feds will be able to use cellphone data to tell whether people are social distancing.

The U.S. government has begun using location data gathered from millions of cellphones as part of its response to the coronavirus pandemic, the Wall Street Journal reports.

The effort, spearheaded by the Centers for Disease Control and Prevention (CDC), aims to help state and local governments track the spread of the highly contagious virus.

The data is being provided by mobile advertising companies, not the major cellphone carriers, and will be fed into a government portal for tracking the movement of devices in as many as 500 cities.

Federal authorities will not only be able to gauge which areas of the country need increased resources but also whether social distancing recommendations are being followed.

Although the location data has been “anonymized,” meaning it is not connected to the phone’s owner, researchers have warned that linking the two is trivial.

News of the alleged action comes after a recent report in the Washington Post stated that the federal government was in talks with major tech companies, including Facebook and Google, to obtain its anonymized location data.

Similar operations have already begun across Europe and in countries such as Israel, where those believed to have the virus can now be tracked with methods normally reserved for counterterrorism matters.

The Daily Dot also reported on Thursday how two private companies tracked the movements of cellphones from a beach in Florida following Spring Break. A stunning visualization of the devices showed how beachgoers spread out across the Eastern half of the country after leaving, providing a stark reminder of the importance of social distancing.