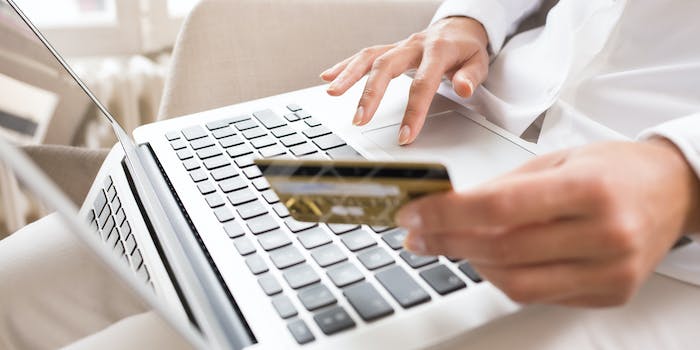 A quarter of Americans worry about paying their internet bills, survey finds

Twenty-six percent of those polled said they had worries about paying their bills over the next few months.

Just over a quarter of Americans are worried about being able to pay their broadband and smartphone bills over the next few months, according to a new survey.

Pew Research Center published its findings in a large “The Internet and the Pandemic” report on Wednesday. In the report, Pew found that 26% of those polled said they were worried about being able to pay their broadband internet bills over the next few months. Meanwhile, 24% of people felt the same about paying their smartphone bill.

The report also found that both broadband and smartphone users who were below the age of 65 were more likely than older people to worry about paying their internet or cellphone bills.

The coronavirus pandemic highlighted the importance of internet connectivity as millions of people relied on it for work, school, and telemedicine. The pandemic also shined a bring light on the country’s long-standing digital divide, the gap between people who have access to affordable internet and those who don’t.

The findings are similar to other recent surveys. In August, Consumer Reports found that nearly half of Americans were ‘dissatisfied’ to some degree about how much they were paying for their broadband service.

You can read all of the Pew Research Center report here.