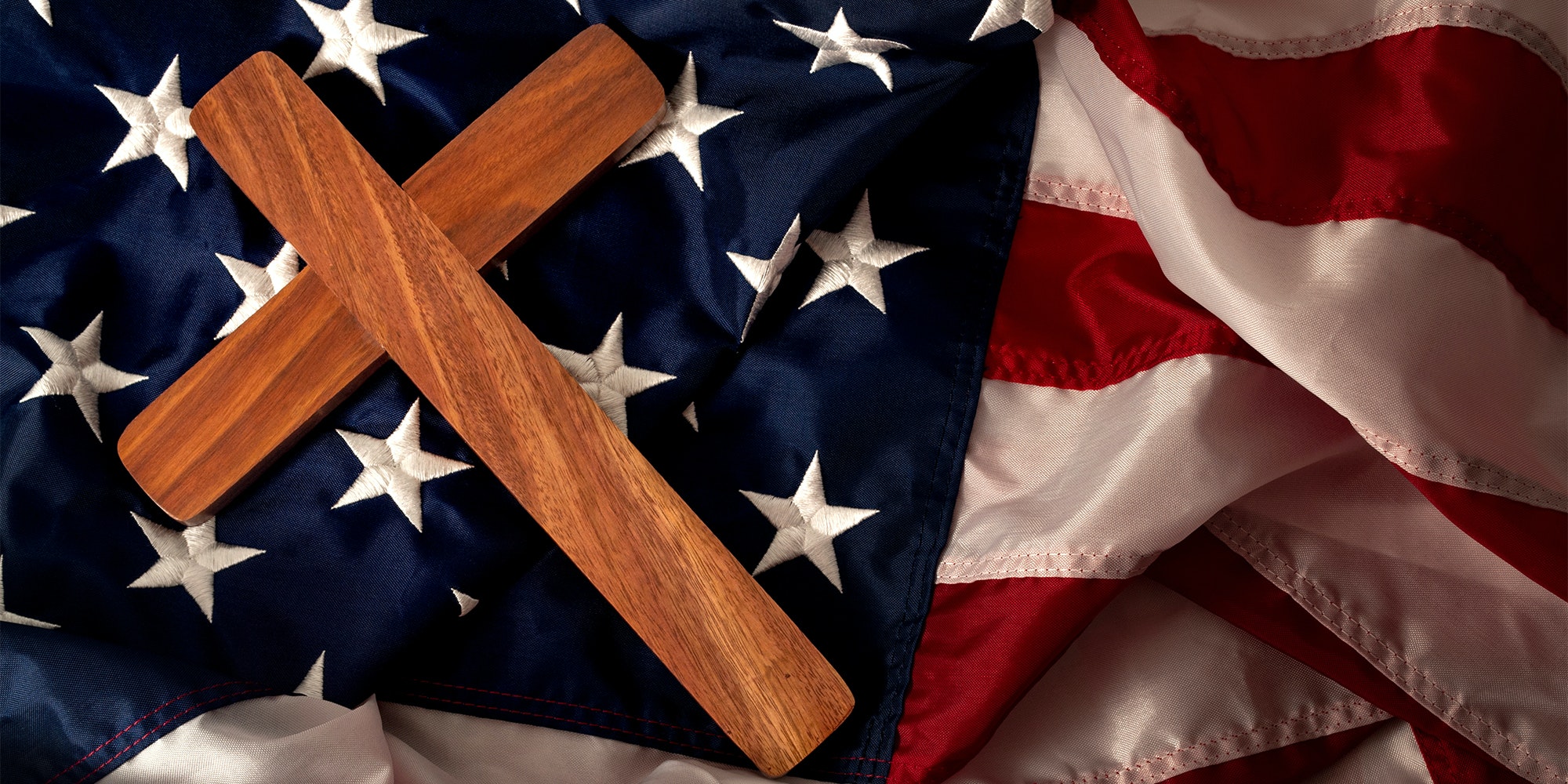 After Trump’s defeat, far-right influencers are taking the God pill

With the God Emperor of the United States leaving, the far-right needs to find a new God.

A global pandemic, historic election, and economic crisis came together to make 2020 a year we all want to forget. It’s tested the mental fortitude of just about everyone—and has even broken a few brains along the way. And that was long before the election even happened. Now, with the daily “will-he-won’t-he” drama over whether Donald Trump will leave the White House puttering toward its inevitable end, many of the president’s supporters have been left adrift, unsure of where their futures may lead.