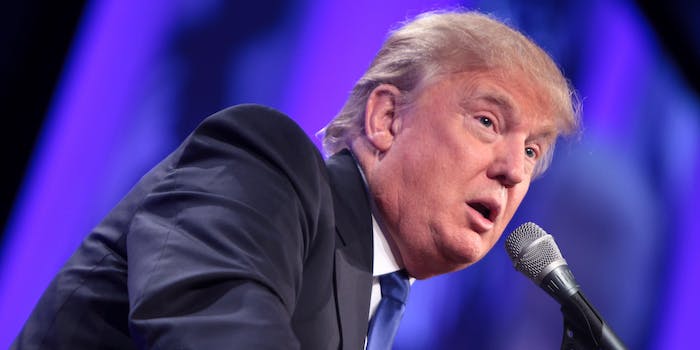 No news is real news.

Conservatives are using the term “fake news” to target mainstream media that contradicts their agenda, the New York Times reports.

Fake news made its rounds through cycles after the 2016 election, where identified websites, writers, and platforms such as Facebook took the blame for the spread of fake news that could have contributed to President-elect Donald Trump‘s victory. However, the term is now being appropriated by conservative politicians and media personalities to target news that they find to be “hostile to their agenda.”

“Fake news was a term specifically about people who purposely fabricated stories for clicks and revenue,” David Mikkelson, the founder of Snopes, told the New York Times. “Now it includes bad reporting, slanted journalism, and outright propaganda. And I think we’re doing a disservice to lump all those things together.”