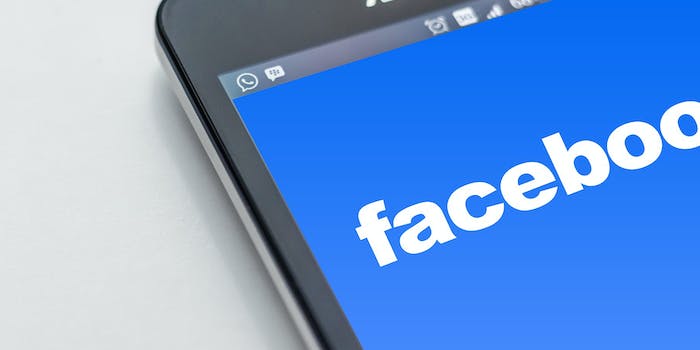 A number of Democrats in the House of Representatives have called on Facebook to stop moving forward on launching its Libra cryptocurrency and associated programs.

“It appears that these products may lend themselves to an entirely new global financial system that is based out of Switzerland and intended to rival U.S. monetary policy and the dollar,” the letter reads. “This raises serious privacy, trading, national security, and monetary policy concerns for not only Facebook’s over 2 billion users, but also for investors, consumers, and the broader global economy.”

The letter urges that “without sufficient oversight,” the products could “pose systemic risks that endanger U.S. and global financial stability.” The letter was addressed to Facebook CEO Mark Zuckerberg, COO Sheryl Sandberg, and David Marcus, the chief executive officer of Calibra.

Since the announcement of Libra last month, members of Congress have made their concerns about it public. The Senate Committee on Banking, Housing and Urban Affairs scheduled a hearing about it for later this month, as has the House Financial Services Committee.

Libra is expected to launch in 2020. Chris Hughes, one of the company’s co-founders, criticized the cryptocurrency plan in an op-ed for the Financial Times shortly after it was announced.

You can read the letter from the House Financial Services Committee here.