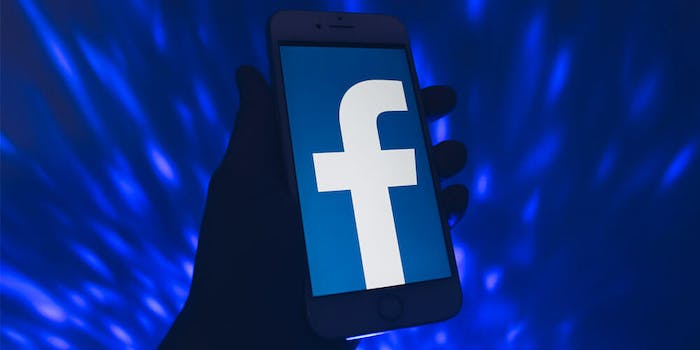 Facebook co-founder Chris Hughes is warning against the social media company’s new cryptocurrency due to its “frightening” ability to centralize power.

In an op-ed for the Financial Times, Hughes pushed back against Libra, the new digital coin unveiled by Facebook last week, and argued that company’s plans would represent a dangerous shift in the financial world.

“What Libra backers are calling ‘decentralization’ is in truth a shift of power from developing world central banks toward multinational corporations and the U.S. Federal Reserve and the European Central Bank,” Hughes wrote.

Facebook’s cryptocurrency, which is set to officially launch in 2020, already has a wide array of powerful backers including Visa, Mastercard, PayPal, and Uber. The company hopes to garner the support of at least 100 companies within the next year.

“Facebook and its partners will decide which banks, payment processors and distribution agents to work with, making or breaking companies in some markets overnight,” Hughes added. “This will entrench existing players rather than creating a truly decentralized system.”

Hughes also wrote that Libra could even become powerful enough to interfere with local governments, further warning people not to underestimate Facebook’s “power to transform how people interact.”

“If enough people trade out of their local currencies, they could threaten the ability of emerging market governments to control their monetary supply, the local means of exchange, and, in some cases, their ability to impose capital controls,” Hughes wrote.

This isn’t the first time Hughes has spoken out against the company. In an op-ed for the New York Times in May, Hughes called on the government to break up Facebook. Hughes and the company’s CEO Mark Zuckerberg worked together to build Facebook when they were Harvard students.

The Facebook co-founder isn’t alone in his views on Libra. Members of Congress have also expressed concern over the cryptocurrency in light of the social media giant’s repeated privacy scandals.

“Facebook is already too big and too powerful, and it has used that power to exploit users’ data without protecting their privacy,” Brown said. “We cannot allow Facebook to run a risky new cryptocurrency out of a Swiss bank account without oversight.”

The Senate Committee on Banking, Housing and Urban Affairs has already scheduled a hearing next month to look into Libra.