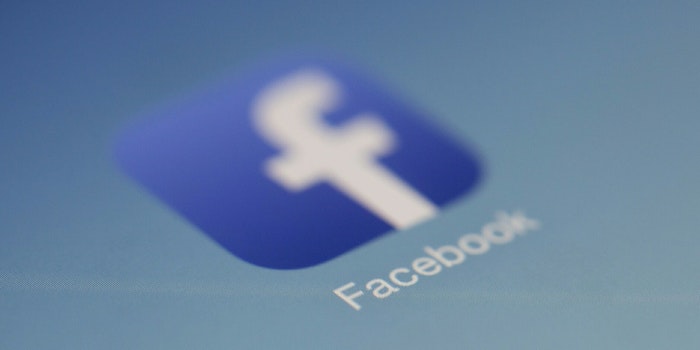 Facebook says it will fight misinformation during the 2020 Census

The company promises to treat the census 'like an election.'

Facebook announced on Sunday that it intends to treat the 2020 Census “like an election” and combat misinformation about the population counting process.

The company outlined its intentions in a blog post written by Chief Operating Officer Sheryl Sandberg. Facebook said it is building a team to create a policy and that it will use artificial intelligence to enforce it.

“With both the U.S. Census and the U.S. presidential elections, 2020 will be big year,” Sandberg wrote. “An accurate census count is crucial to governments for functions like distributing federal funds and to businesses and researchers. That’s why we’re going to treat next year’s census like an election—with people, policies and technology in place to protect against census interference.”

The company said it will launch the census policy later this year, and it will “prohibit misrepresentations of census requirements, methods, or logistics, and census-related misinformation.”

The 2020 Census plan was announced as part of an ongoing “Civil Rights Audit” the company is undertaking.

Facebook announced its plan days after President Donald Trump expressed frustration with a Supreme Court decision that halted his administration’s hope of adding a question about citizenship to the census.

Following the decision regarding the citizenship question—which was criticized over fears that it could lead to an undercount—Trump threatened to delay the 2020 Census.