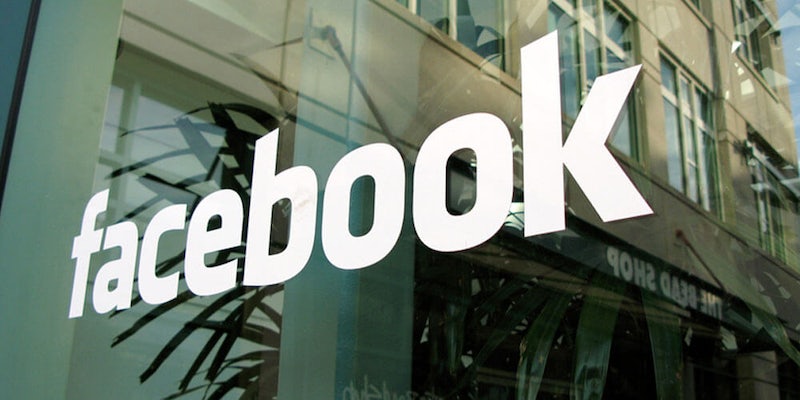 The investment, which will be made over the next decade, aims to produce 20,000 housing units.

Facebook has pledged to put $1 billion toward the housing crisis in California that it and other tech companies helped create.

In a Tuesday press release, the social media giant stated that it hoped to build an estimated 20,000 housing units for those in the middle- and lower-income brackets.

“In San Francisco, a family of four making over $100,000 per year is considered low-income,” Facebook said. “The issue of affordable housing affects people across middle-class and low-income families alike.”

The investment, which will be made over the next decade, puts $250 million toward a partnership with the state that allows for housing on public land, while $150 million will be used for affordable housing and homes for the homeless in the San Francisco Bay Area.

About $250 million in land from Facebook-owned Menlo Park will be used for over 1,500 housing units, and $25 million will go toward building homes for “essential workers,” such as teachers on state-owned land.

The final $350 million will be used to support the aforementioned programs based on their effectiveness.

“State government cannot solve housing affordability alone, we need others to join Facebook in stepping up—progress requires partnership with the private sector and philanthropy to change the status quo and address the cost crisis our state is facing,” Newsom said.