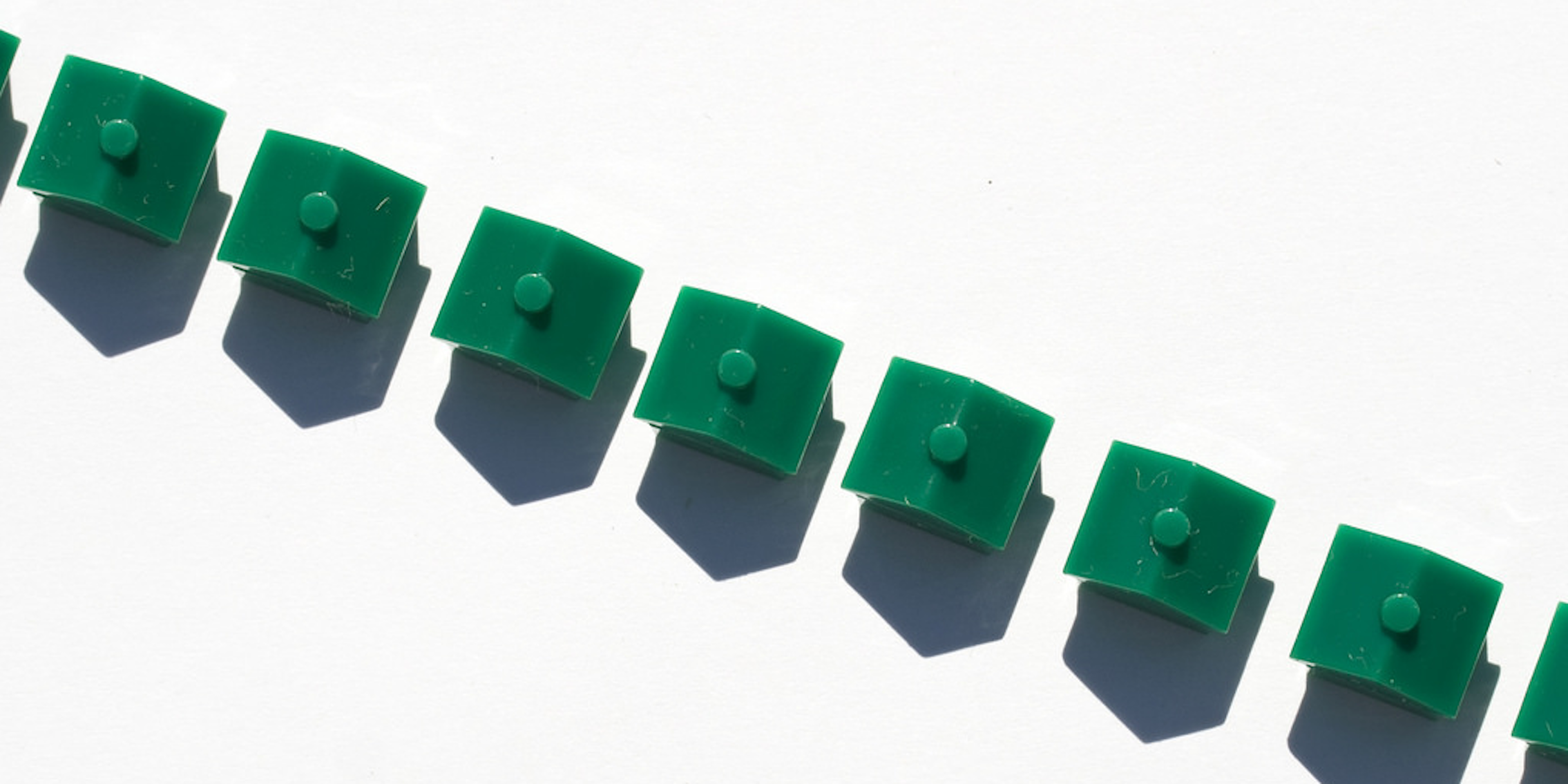 Facebook's been accused of housing discrimination because of its selective ad targeting.

In a suit filed on Tuesday by the National Fair Housing Alliance and other organizations, Facebook is being accused of “egregious and shocking” housing discrimination.

The suit alleges that Facebook, through its hyper-targeted advertising platform, allows for housing discrimination of women, people with disabilities, and those with children. This would be a violation of the Fair Housing Act, a section of the Civil Rights Act of 1968. The law protects renters and homebuyers from discrimination based on things such as race, national origin, religion, sex, whether someone has children, or disability.

“There is absolutely no place for discrimination on Facebook,” a Facebook spokesperson told The Guardian in a statement. “We believe this lawsuit is without merit, and we will defend ourselves vigorously.”

The housing organizations purchased ads on Facebook between December 2017 and February 2018 and used the social network’s automated audience category suggestions to narrow who their ads would be shown to. The plaintiffs were successfully able to buy ads that wouldn’t be shown to parents, women, or people who might be members of a protected class (such as those with a disability).

Fred Freiberg, the executive director of one of the plaintiff organizations, the Fair Housing Justice Center, said Facebook’s advertising platform allows apartment and realty companies to advertise to specific target demographics, excluding various groups (such as women or single parents) without their even knowing.

A 2016 ProPublic investigation first revealed that Facebook’s advertising system could exclude audience members based on race—and that it was possible to do so for housing advertisements, which is illegal. Following that, Facebook updated its advertising policies in early 2017 to prohibit such discrimination in employment, housing, and credit-related advertisements. However, later in 2017 ProPublica still found that housing advertisers could discriminate based on race. Another separate investigation revealed that job advertisers could be discriminating against older workers, as well.