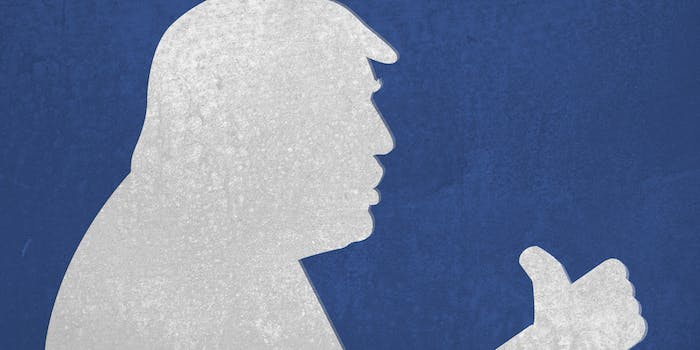 Facebook implemented the suspension of RT on Wednesday after the news agency’s page allegedly ran a pirated stream of President Obama’s final press conference and speech, reports Gizmodo. The ban was originally scheduled to be lifted on Saturday afternoon while a hold on the posting of any multimedia updates, including photos and videos, would remain in place. However, Facebook later said the ban was in error and reinstated the page.

“We were blocked while livestreaming Obama’s final press-conference. Such things happen because (for ex.) some other news media livestreams carry the same shots and feed, and Facebook considers this a copyright violation,” a text Facebook status read.

RT, which has been accused of helping Russia interfere in the 2016 presidential election, is disputing that it was broadcasting illegally, and the network has claimed that it was using an Associated Press Direct feed, which it is officially subscribed to. RT’s report on the ban speculates that the U.S. government is behind it, linking the ban to “a complaint from Current Time TV–a part of Radio Liberty, financed by the U.S. Department of State.”

RT Editor-in-Chief Margarita Simonyan held no punches when asked about the Facebook blackout in her interview with RIA Novosti, another Kremlin-funded news agency: “I’m not surprised. If the Department of State could block oxygen to us, they would do it.”

This is the second time this month that RT has itself made news. On Jan. 12, C-SPAN suddenly began to air RT instead of Congress, cutting off Rep. Maxine Waters (D-Calif.) during a floor speech mid-sentence. C-SPAN shot down speculation that it was hacked by the Russians, saying instead that its RT feed was “mistakenly routed” to its C-SPAN 1 channel.

Update 11am CT, Jan. 19: Facebook tells Vocativ reporter Kevin Collier that the ban on RT was a mistake. The social network has lifted the ban on its page.