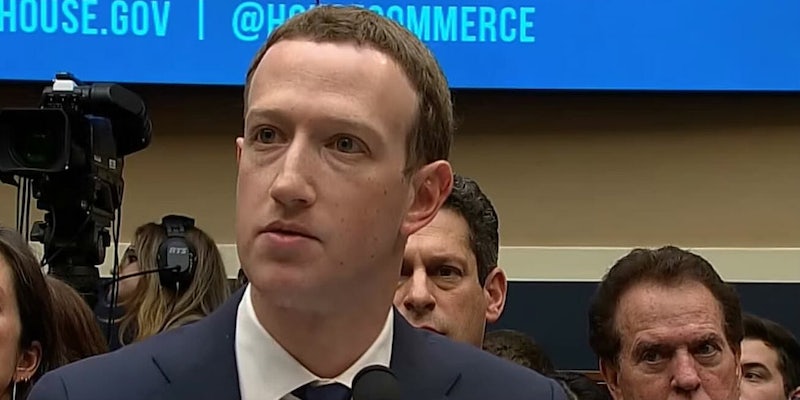 The social giant didn't specify which apps were removed.

Over the past few weeks, questions over Facebook’s privacy policies have shifted away from the Cambridge Analytica incident to how many other apps may have similarly exploited user data. It’s a question CEO Mark Zuckerberg had to answer multiple times during his marathon testimony before Congress.

As he pointed out, Facebook is now conducting audits on every third-party app that collects enough user data to cause concern. It will look at each of these suspicious apps on a case-by-case basis to determine whether it violated policies. If so, the app and its developers will be banned from the platform. This painstaking processes may take months, if not years, to reveal every offender.

But as part of its mission to increase transparency, Facebook is giving us a first look at how many apps have access to a large amount of your data and how many of those misuse it. The company said in a press release that after investigating “thousands” of apps, 200 have been suspended “pending a thorough investigation into whether they did in fact misuse any data.”

Facebook says it will notify people who are affected by data misuse on the same website that tells you if you are one of the 8.7 million people whose personal information was exploited by Cambridge Analytica.

Facebook did not provide details about which apps were removed, how many users’ data was misused, and what signs caused it to remove them.

We do know one of the apps, “myPersonality,” was linked to Aleksandr Kogan, the Cambridge University professor who sold data from his personality test “thisisyourdigitallife” to political data firm Cambridge Analytica. Rather than sell the data, the developers behind the myPersonality app gave researchers access to Facebook users’ sensitive information and exposed 3 million people in a massive leak. Information Commissioner’s Office, a U.K. data watchdog group, is investigating the incident.

This is the first update Facebook has given since it revealed its internal audit in March. The company said its teams of experts will be conducting interviews and on-site inspections of potential offenders. Those that refuse the audit will be banned from the site.

When asked during his testimony how long it would take Facebook to sift through all its apps, Zuckerberg said “months… I hope not” years.