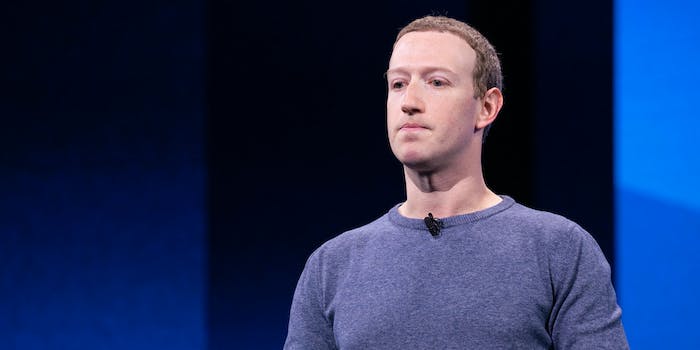 The move comes as a media law in Australia looms.

Update 8:15am CT, Feb. 23: Facebook announced late Monday that it was lifting the ban on news content for Australian users after it was “able to reach an agreement” with the Australian government. The news content will return for users “in the coming days.”  The New York Times notes that amendments were made to Australia’s law, including giving Facebook more time to work out deals with publishers. Another amendment says the Austrian government should “take into account” if a platform “has made a significant contribution to the sustainability of the Australian news industry.”

Facebook announced on Wednesday that it is stopping publishers and users in Australia from sharing or viewing news content amid a spat with the country over a media law.

The proposed Australian law would force platforms like Facebook to pay news outlets for for displaying their content. The law is expected to pass this week or next week, according to the New York Times.

With the law looming, Facebook took the dramatic step of stopping Australian users from sharing or viewing news content.

William Easton, the managing director of Facebook in Australia & New Zealand, said in a blog post that the law “left us facing a stark choice: attempt to comply with a law that ignores the realities of this relationship, or stop allowing news content on our services in Australia. With a heavy heart, we are choosing the latter.”

Specifically, Facebook is halting Australian publishers from sharing or posting content on their Facebook pages, and for other international publishers, their links and posts won’t be able to be viewed by users in Australia.

Australian users will not be able to view or share Australian or international news on the platform, the company said in the blog post.

While Facebook decided to halt news content, another company that would be impacted by the bill—Google—reached a deal with News Corp. where it would pay the news behemoth, according to CNBC.