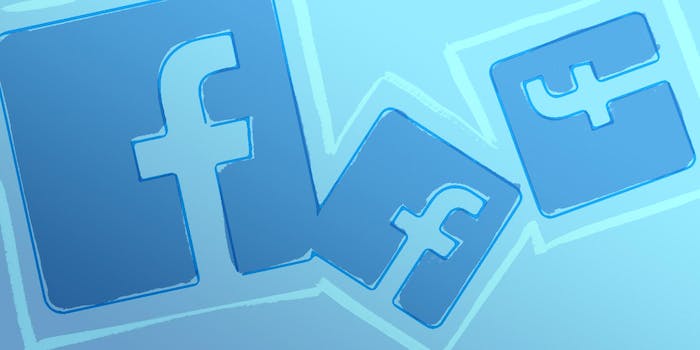 Facebook‘s latest iOS app update has the power to give your iPhone better battery life.

As we reported last week, Facebook’s iOS app was found to be impacting the battery life of iOS devices far more than it should. The issue stemmed from an obscure audio feature within the app that remained up and running long after the user had closed it out. Users reported that the app had been responsible for as much as 91 percent of battery usage over a 24-hour period.

“We recently heard reports of some people experiencing battery issues with the Facebook iOS app and have been looking into the causes of these problems,” Facebook Engineering Manager Ari Grant noted in a post on the social network earlier today. “We found a few key issues and have identified additional improvements, some of which are in the version of the app that was released today.”

Grant also attempted to quell fears that Facebook’s mysterious, always-on audio feature was actually eavesdropping on real-world conversations. “If you leave the Facebook app after watching a video, the audio session sometimes stays open as if the app was playing audio silently,” Grant explained. “This is similar to when you close a music app and want to keep listening to the music while you do other things, except in this case it was unintentional and nothing kept playing. The app isn’t actually doing anything while awake in the background, but it does use more battery simply by being awake”

Now that the issue has been remedied, updating your iPhone’s Facebook app is the only step you need to take to ensure that your battery is rescued from the bug. The app may update automatically depending on your settings, but if you’ve disabled auto-updating, you’ll need to head into your App Store app and manually initiate the upgrade under the “Updates” tab.