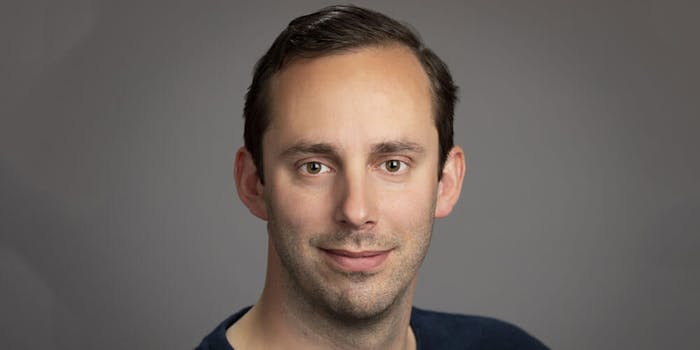 Anthony Levandowski could face up to 10 years in prison after allegedly stealing 14,000 files.

A high-profile Silicon Valley engineer is facing criminal charges for the alleged theft of trade secrets from Google.

Anthony Levandowski, a former employee of both Google and Uber, was charged with 33 counts of theft and attempted theft of trade secrets Tuesday by federal prosecutors.

Levandowski, 39, is accused of downloading more than 14,000 sensitive files while working on self-driving cars at Google. The engineer left in 2016 to start his own autonomous-vehicle company Otto before joining Uber, which purchased the startup.

But Uber fired Levandowski not long after in early 2017 after Google’s self-driving car unit Waymo brought a civil suit against the ride-hailing company. Levandowski invoked his Fifth Amendment right to avoid self-incrimination at the time.

Although the two companies settled when Uber agreed to give Google’s parent company Alphabet 0.34 percent of its stock, Levandowski’s case was never officially settled.

Levandowski turned himself into authorities in San Jose on Tuesday and if convicted could face up to “10 years in prison, a $250,000 fine for every count and additional restitution,” according to the New York Times.

Lawyers for Levandowski argue that the civil suit cleared their client of wrongdoing and that no data was stolen.

“This case rehashes claims already discredited in a civil case that settled more than a year and a half ago,” the lawyers said. “The downloads at issue occurred while Anthony was still working at Google—when he and his team were authorized to use the information. None of these supposedly secret files ever went to Uber or to any other company.”