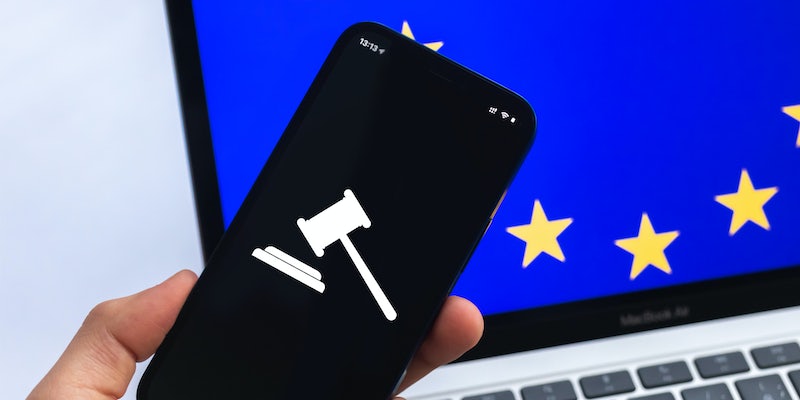 You can't zero-rate in Europe anymore.

Europe’s telecom regulator has updated its net neutrality guidelines and instituted a strict ban on anticompetitive zero-rating practices, according to a document published Tuesday.

The Body of European Regulators for Electronic Communications (BEREC) sent out guidance to regulatory authorities across the continent on their “obligations to closely monitor and ensure compliance with the rules to safeguard equal and non-discriminatory treatment of traffic in the provision of Internet access services and related end-users’ rights.”

Zero-rating is when an internet service provider does not count a specific app, set of apps, or specific content against a consumer’s monthly data cap. The practice makes certain data exempt, while other data would count against the cap. Which data falls under which category is determined by the ISPs—sometimes with paid agreements from the apps themselves—something that can lead to an anticompetitive market and an unfair playing field.

While Europe is set to implement these new rulings across the entire continent, the U.S. still has no national rules limiting zero-rating. However, a California law—often dubbed the ‘gold standard’ of net neutrality laws—will ban the practice in the state. The law was passed in 2018 and faced several court challenges, but is finally in the clear after the last challenge from ISP groups was dropped early last month.

In Europe, the new regulations come after a European court ruled that the “zero tariff” apps violate Europe’s Open Internet rules requiring “equal treatment of traffic, without discrimination or interference.”

“BEREC’s previous net neutrality guidelines did not categorically ban selective zero-rating programs or category-based ones that, e.g., offer to zero-rate all music or video apps,” Stanford Law Professor Barbara van Schewick wrote. “So carriers across the EU took advantage and collectively launched hundreds of zero-rating programs. These often exempted the carriers’ own services and disproportionately benefited big platforms like Apple, Google, and Facebook, while small companies and European startups were left out.”

Van Schewick said that “carriers across the EU will soon end their discriminatory zero-rating plans and offer customers of those plans significantly more data for the same price,” even though zero-rating is not banned full stop. Carriers can still exempt data usage from a cap “at certain times of day or as a promotion; it just can’t force you to use that data on a specific site.”