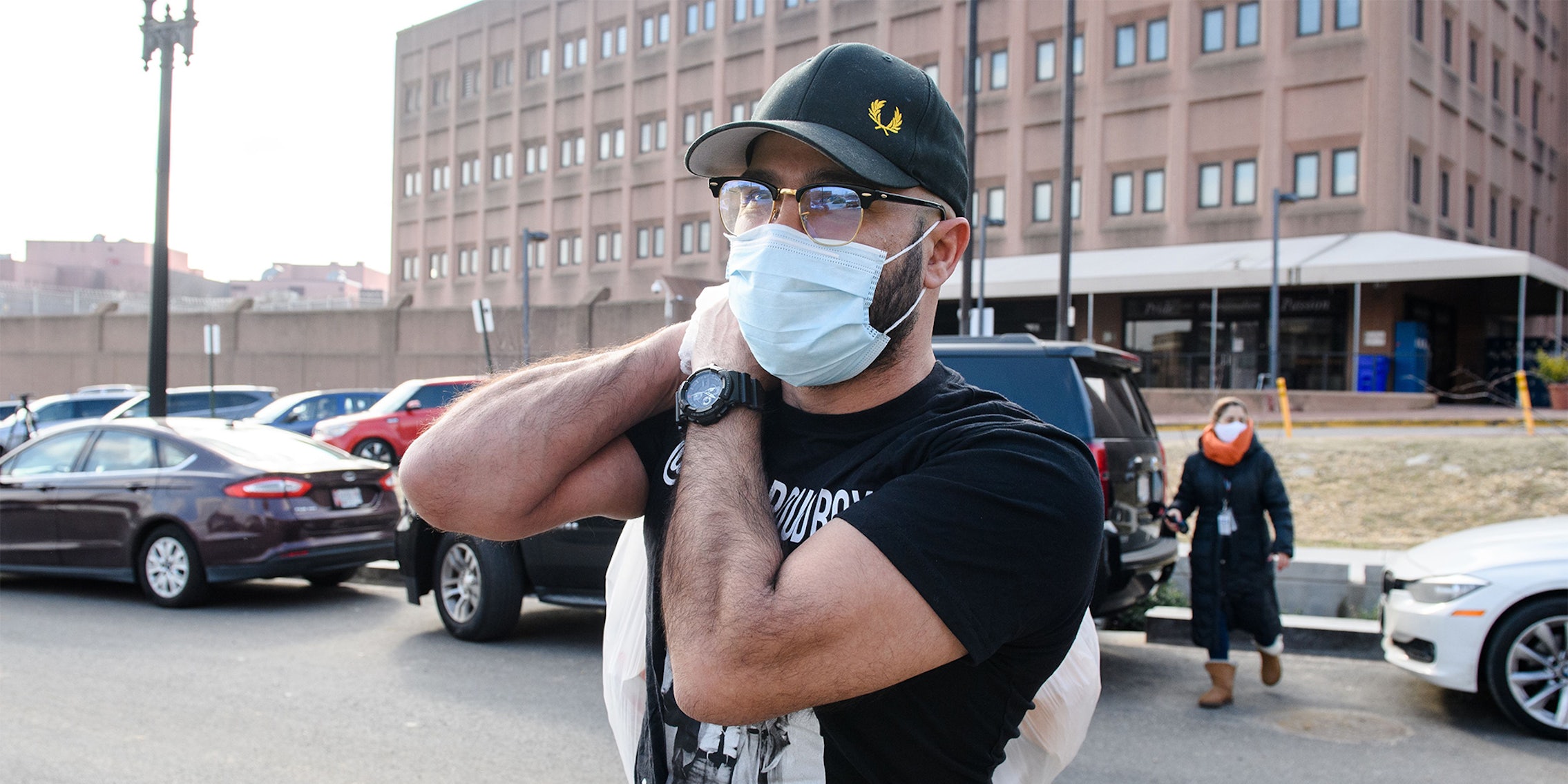 Prosecutors claim Tarrio and five codefendants conspired in the attack on congress.

Longtime Proud Boys leader Henry “Enrique” Tarrio has been arrested over his role in the Capitol riot.

On Tuesday morning, the Washington Post reported that Tarrio was indicted on federal charges of conspiracy and other crimes associated with the attack. Prosecutors claim that Tarrio conspired with others to plan the riot and that he continued encouraging the assault on the Capitol via phone calls and social media posts as it unfolded.

Tarrio was not at the Capitol riot on Jan. 6, 2021 because he was arrested days prior on unrelated charges and ordered to remain outside Washington, D.C.

“The indictment alleges that Tarrio nonetheless continued to direct and encourage the Proud Boys prior to and during the events of Jan. 6, 2021, and that he claimed credit for what had happened on social media and in an encrypted chat room during and after the attack,” the Justice Department said in a release.

The charges against Tarrio, who recently reportedly stepped down as leader of the Proud Boys, also names five people who’ve already been charged over the riot. Proud Boys leaders Joe Biggs and Ethan “Rufio Panman” Nordean are among them. Both have pled not guilty.

Prosecutors claim, “On Jan. 6, the defendants directed, mobilized and led members of the crowd onto the Capitol grounds and into the Capitol, leading to dismantling of metal barricades, destruction of property and assaults on law enforcement.”

Tarrio was indicted on numerous counts of conspiracy to obstruct and obstruction of an official proceeding, as well as with multiple counts of assaulting, resisting, or impeding certain officers and destruction of government property.

He was reportedly arrested in Florida early Tuesday morning.

Tarrio has previously asserted his innocence over the Capitol riot. It’s not known how he intends to plea to these charges.

Tarrio joins Oath Keepers leader Stewart Rhodes as one of the most high-profile people charged in association with the attempt to overturn the 2020 election in favor of former President Donald Trump.

A Proud Boys channel on Telegram called the charges against Tarrio “ridiculous.”

Tarrio’s arrest may settle consternation among some Proud Boys that he provided evidence against members who’ve been charged over the riot. Last year, Reuters revealed that Tarrio had long been a prolific police informant. He’s insisted that he didn’t turn on his fellow Proud Boys.