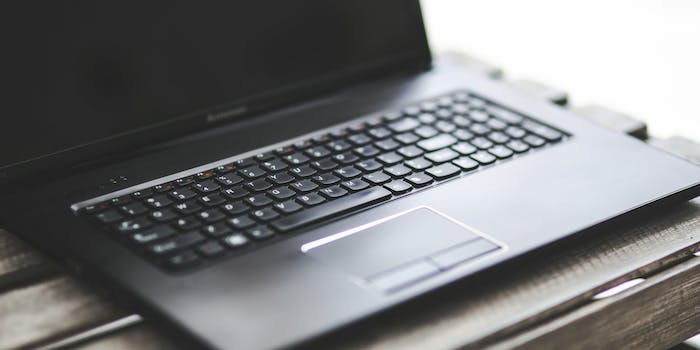 Will broad public support be enough to encourage Congress to move on reform legislation?

Americans overwhelmingly support efforts to overhaul email surveillance practices, according to a new poll that could prod lawmakers to pass a popular bill implementing those reforms.

The Email Communications Privacy Act (ECPA), passed in 1986, allows law enforcement to obtain online communications records like emails and cloud-hosted photos without a warrant if they are older than 180 days. The bill was written at a time when most communications stored for that long were simply forgotten, but many in Congress contend that times have changed—and that the law should change, too. They have introduced bills like the ECPA Amendments Act and the Email Privacy Act to place new limits on email surveillance.

The House Judiciary Committee will hold a hearing on the latter bill—which has wide bipartisan support—on Tuesday morning. In advance of that hearing, the Digital 4th Coalition has released a poll showing that 86 percent of Americans support updating ECPA with new privacy protections.

In the early voting states of Iowa and New Hampshire, both Democrats (81 percent and 84 percent, respectively) and Republicans (74 percent and 75 percent) strongly favor ECPA reform.

The main change in ECPA reform legislation is the requirement that the government obtain a warrant to access any online communications, no matter how old they are. In the poll, 77 percent of voters supported that change.

“While most issues take months to gain support from the public, updating ECPA is ready for action,” the Digital 4th Coalition said in a statement announcing the poll results. “It is clear from our results that Americans want online privacy rules to be updated and respond to the message that these laws were written before most people had emails and access to reliable Internet.”

National security and the economy are traditionally the two most important issues in presidential elections, and the 2016 election recently swung from an economic to a national-security focus after the Nov. 13 Paris terrorist attacks. But the Digital 4th Coalition is hoping that 2016 candidates will endorse electronic privacy reforms; it’s touting the fact that 53 percent of likely voters in its survey said they were “more inclined to vote for a candidate who supported strengthening online privacy through ECPA reform.”

Asked whether privacy was important to them, 84 percent of voters said yes, with 63 percent saying it was either “extremely” or “very” important.

Despite the fact that many 2016 candidates are running against the specter of “big government,” they have spent little time discussing electronic privacy. The one major exception is the USA Freedom Act, a bill that Congress passed in June to end a National Security Agency bulk phone-records collection program. Sen. Marco Rubio (R-Florida) has slammed Sens. Rand Paul (R-Ky.) and Ted Cruz (R-Texas) for voting for that bill, and Paul and Cruz have responded by criticizing Rubio as insufficiently concerned about civil liberties.

Nevertheless, email privacy has not garnered a single mention in any presidential debate or campaign ad.