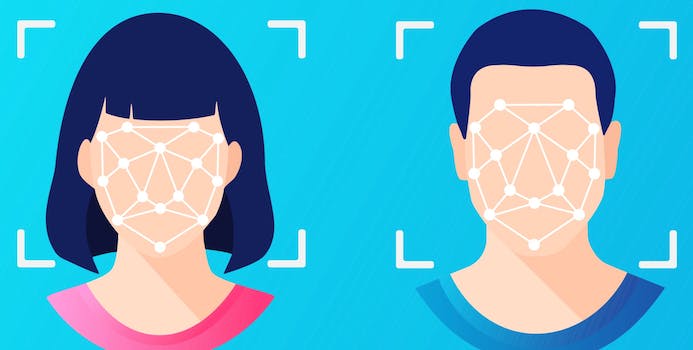 'We are in an AI arms race between good and evil.'

A new tool is promising to make your pictures undetectable to facial recognition software without significantly changing their appearance.

Developed by DoNotPay, the company behind the app that uses AI to provide legal services, Photo Ninja moves the location of certain pixels, alters colors, and adds unnoticeable objects into images.

“Photo Ninja uses a novel series of steganography, detection perturbation, visible overlay, and several other AI-based enhancement processes to shield your images from reverse image searches without compromising the look of your photo,” the company said.

CEO Joshua Browder revealed on Twitter Monday that Photo Ninja will be integrated into the DoNotPay app for paying customers. The app currently charges $3 per month and includes a range of services such as the ability to easily contest parking tickets.

Browder also showcased the tool’s capabilities by altering a photo of President Joe Biden. When performing a reverse image search, Browder says, Google was unable to recognize the president in the altered picture.

The service can be used for a range of purposes. For example, a user can run their photos through the tool prior to uploading them to dating apps such as Tinder, ensuring that other users can’t use their pictures in a reverse image search in order to locate their other social media profiles.

Hoping to combat the widespread use of facial recognition software by governments, police, and private entities, Photo Ninja can be used on any photos uploaded to the internet.

“We are in an AI arms race between good and evil,” Browder added. “We hope to help consumers fight back, protect their privacy, and avoid stalkers on dating apps!”