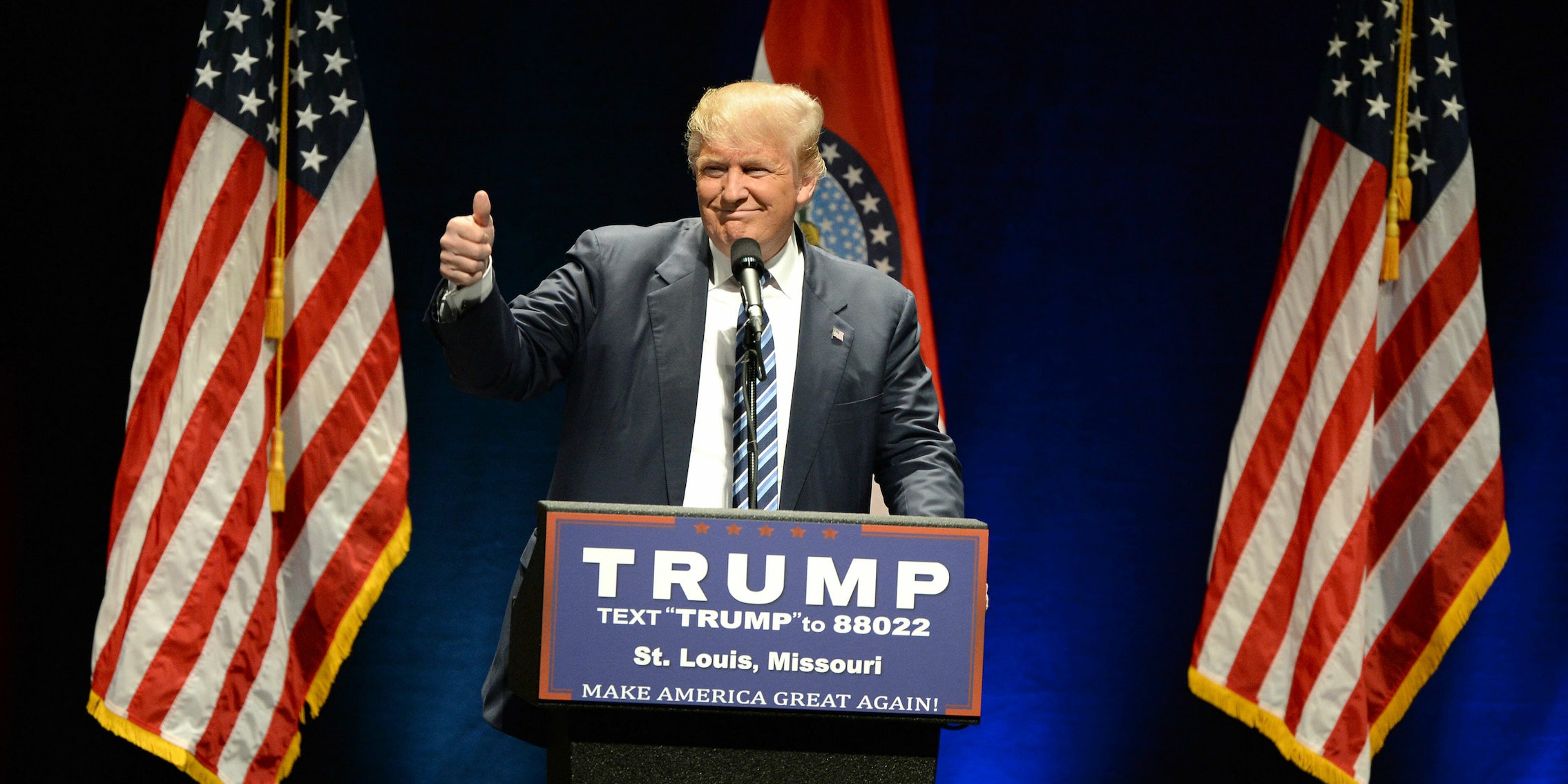 This would be quite a backtrack.

Is the Donald Trump administration thinking about returning to the Paris Climate Accord? According to the Wall Street Journal, the answer might be yes.

Quoting a top European Union official on Saturday afternoon, the newspaper reported the Trump administration won’t pull out of the Paris agreement after all. In June, Trump announced he would leave the agreement, saying he was doing so because “I am fighting every day for the people of this country.”

This apparent backtrack would be a rather stunning development. The Trump administration, though, was quick to deny the report.

The White House denies the new @WSJ report saying the US will not withdraw from the Paris climate deal pic.twitter.com/X71VzHytuS

The Journal quoted Miguel Arias Cañete, the European Commissioner for Climate Action and Energy, who said, “The U.S. has stated that they will not renegotiate the Paris accord, but they will try to review the terms on which they could be engaged under this agreement.”

More from the Journal:

According to an official at [an international meeting on Saturday in Montreal], White House senior adviser Everett Eissenstat unveiled the U.S. plan, as Ottawa, Beijing and Brussels accelerate their joint effort to minimize the fallout from a potential U.S. withdrawal from the Paris agreement.

Still, Washington’s move may prove a Pyrrhic victory for Paris Agreement champions. The U.S. is expected to significantly reduce its ambition to curb greenhouse-gas emissions, which would be in line with Mr. Trump’s goal of clinching “fairer terms,” the official said.

The U.S. has the world’s second highest level of greenhouse-gas emissions, which drive global warming, behind China. Washington’s exit from the Paris deal would undermine its viability and could trigger other exits, unraveling an agreement that took decades to negotiate.

When Trump announced his original decision, it angered Silicon Valley executives, Arnold Schwarzenegger, and apparently a large majority of Americans who are in favor of the deal.

Update 11:21am CT, Sept. 17: H.R. McMaster, Trump’s national security adviser, said on Fox News Sunday that the administration would not return to the Paris Climate Accord. “That’s a false report,” McMaster said, via the Washington Post. “The president decided to pull out of the Paris accord because it’s a bad deal for the American people and it’s a bad deal for the environment,”