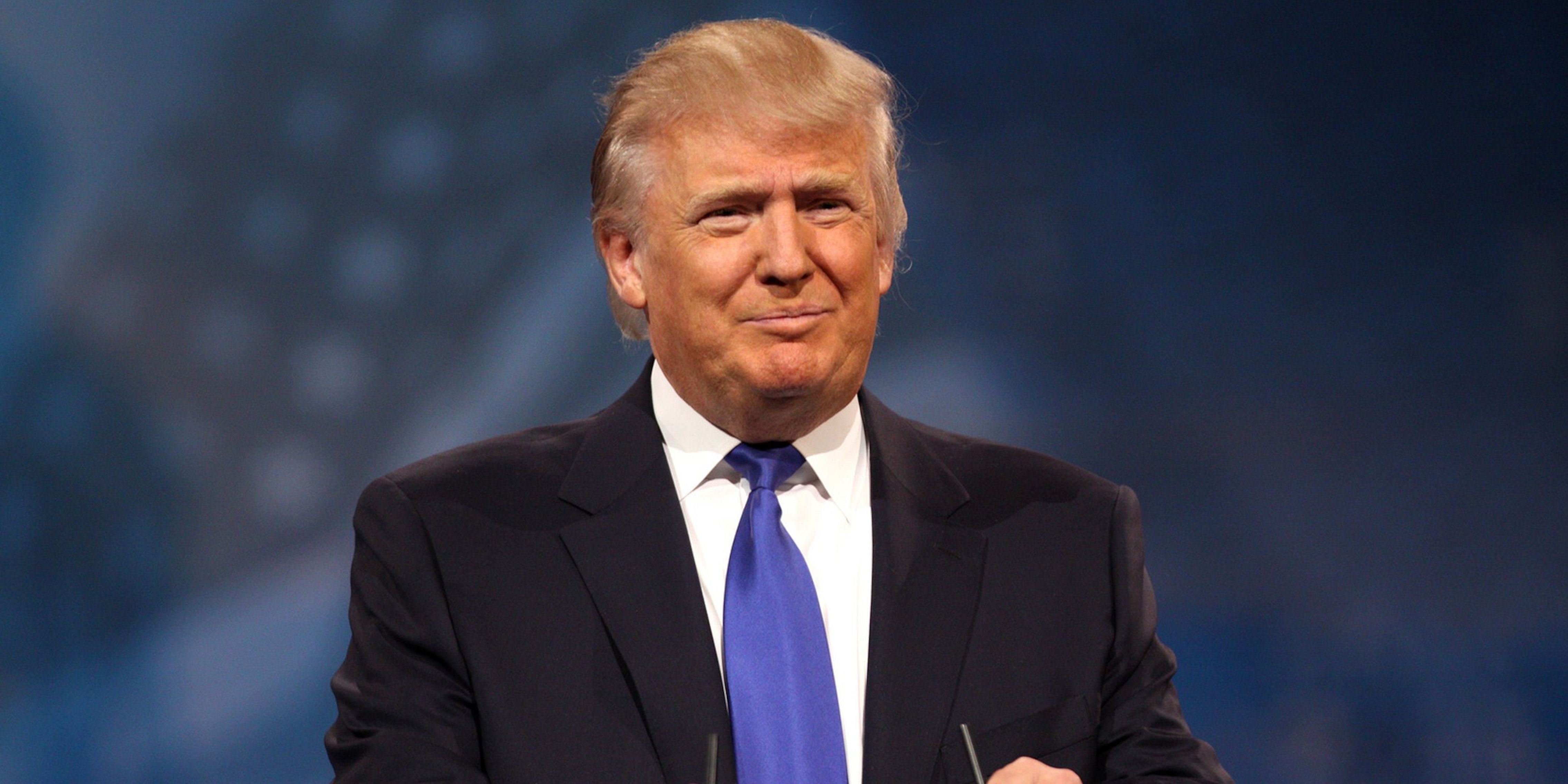 'This is a time, perhaps more than ever, for strong leadership, love, and compassion.'

The relatively short, measured statement released by Trump the morning after a coordinated attack on police officers during a protest in Dallas left five law enforcement officials dead and seven more wounded may be evidence that new era is coming to pass.

The statement is notable not only for its focus on both that attack on police officers in the Dallas shooting as well as the shootings by police of African Americans in Baton Rouge, Louisiana and Falcon Heights, Minnesota, but the fact that it does not mention any of his political opponents by name.

There is one factual error in Trump’s statement. He talks about the “senseless, tragic deaths of two motorists in Louisiana and Minnesota;” however, only one of the men was killed by police while in his car. The other, Alton Sterling, was shot by police after being thrown to the ground in the parking lot.

Trump’s reaction to the Dallas shooting stands in a stark contrast to his response to last month’s mass shooting at a gay nightclub in Orlando that left dozens dead. Following the Orlando shooting, Trump highlighted how supporters had congratulated him for being “right on radical Islamic terrorism” and then suggested that President Obama could be secretly working in tandem with terrorist organizations targeting America.

Many other politicians—Trump’s presumptive general election rival, for example—don’t hide that campaign staffers craft much of their public communications. Clinton personally signs the relatively small number of tweets she writes with “-H.” Trump, on the other hand has largely acted as his own media director.

As a result, the language in Trump’s statement, most notably the phrase “love and compassion,” has sparked speculation that it didn’t come from the candidate himself.

Trump talks 'love and compassion'. He didn't write this. https://t.co/MsysYb8qdO

Trump's statement is *entirely* too coherent for it to have come from his own mind and mouth.

A Donald Trump statement that calls for "love and compassion." I wonder what he'll think of it when he sees it. pic.twitter.com/LkD6Ca6wSC

Trump has yet to make a public appearance since the shooting and has cancelled his Miami event, which was to take place on Friday. It remains to be seen if his tone on the shooting will remain consistent.