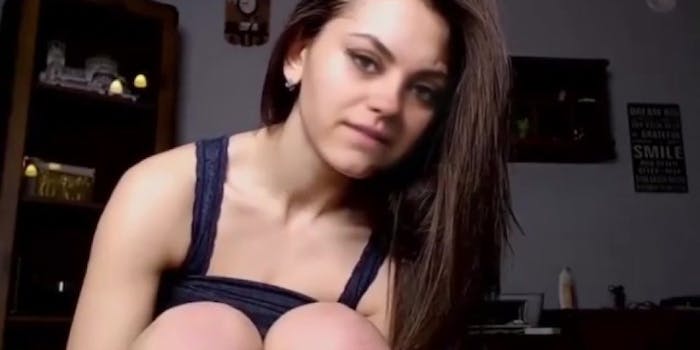 “Regarding deepfakes, users have started to flag content like this and we are taking it down as soon as we encounter the flags,” he said.