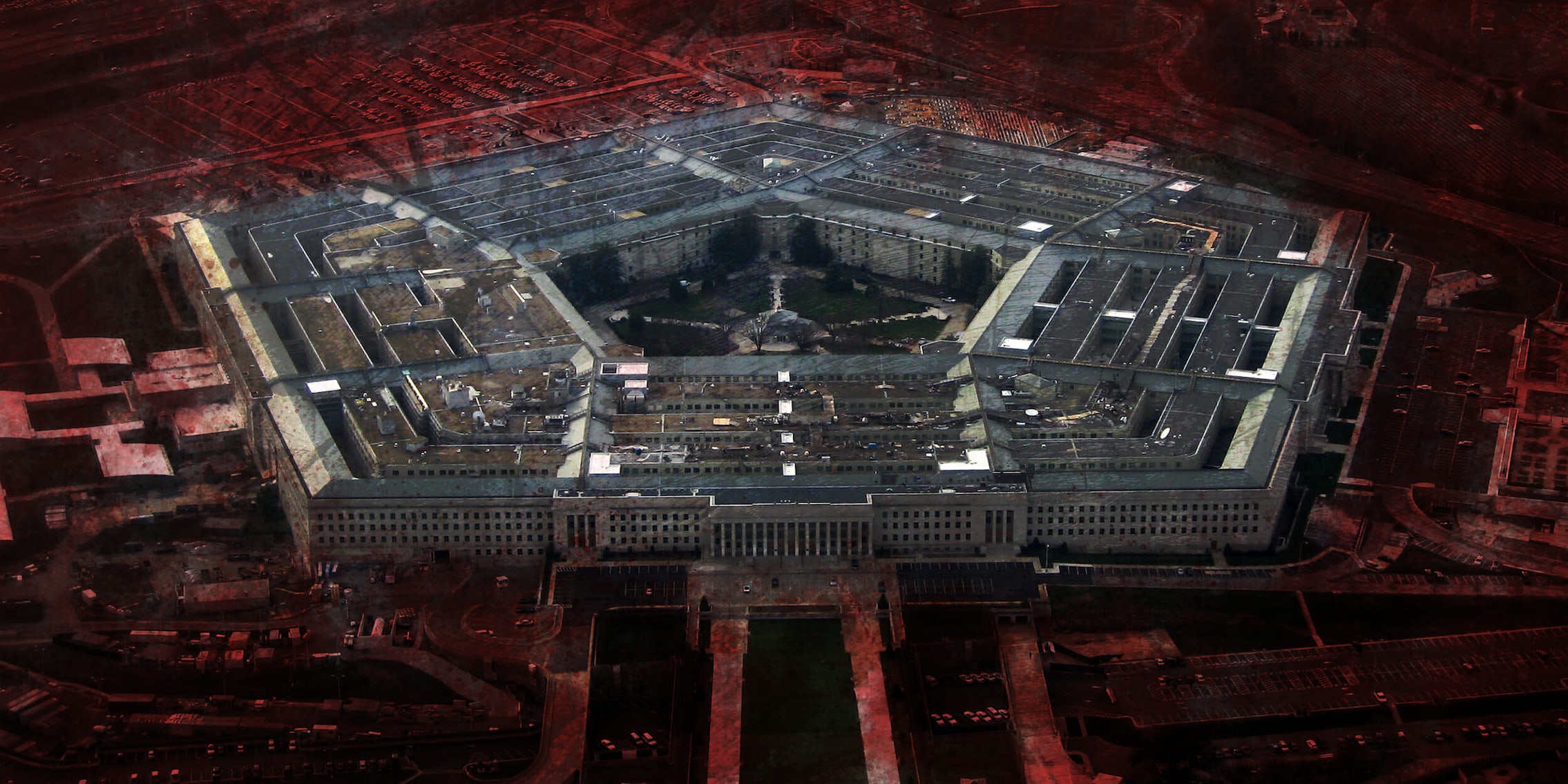 Poll: Americans think there’s a ‘deep state’—even if they don’t know what it is

While not everyone is familiar with the term 'deep state,' a lot of people think it exists or could exist.

Apparently, a sizable amount of people have bought into the “deep state” conspiracy theory favored by far-right internet users and Fox News. Even if they’re not exactly sure what the deep state is.

Monmouth University released a poll on Monday that found that while less than 15 percent of Americans are very familiar with the term “deep state,” nearly 75 percent said they believe a “group of unelected government and military officials who secretly manipulate or direct national policy” exists or probably exists. Sixteen percent of those polled said it “probably” doesn’t exist, while 5 percent said it “definitely” did not exist.

Split down political party lines, Republicans (31 percent) and independents (33 percent) were more likely than Democrats (19 percent) to believe that the “deep state definitely exists,” according to the poll.

The idea of a “deep state” has gained notoriety since the election of Donald Trump. The idea of some sort of “shadow government” pulling the levers from behind the curtain has been brought up by former House Speaker Newt Gingrich, former Trump campaign manager Corey Lewandowski, Trump adviser Roger Stone, and InfoWars host Alex Jones.

Trump even directly referenced the term earlier this year when he said the “Deep State Justice Dept” needed to “act” on Huma Abedin, an aide of Hillary Clinton, and former FBI Director James Comey.

The idea of a secret group controlling the outcome of the government picked up a lot of steam earlier this year when conservative media latched onto the mention of a “secret society” in texts from FBI lawyer Lisa Page and senior FBI agent Peter Strzok.

It turns out, however, that the “secret society” text was likely a joke.

You can read more about Monmouth University’s poll here.