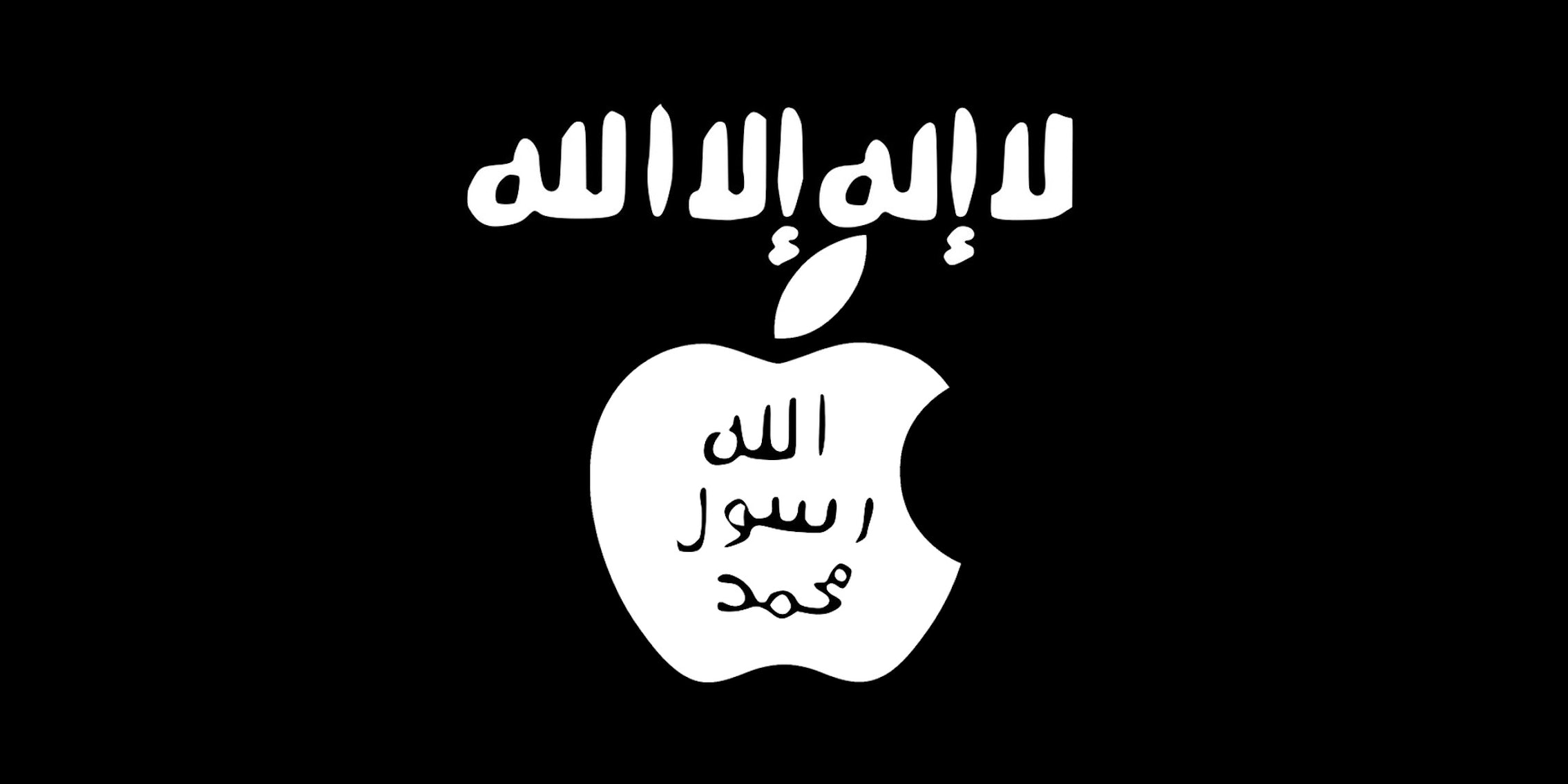 This is not about the NSA, the Manhattan DA insists.

A Manhattan district attorney came awfully close to accusing Google and Apple of supporting terrorism during a Sunday interview with an AM radio host.

District Attorney Cyrus Vance, Jr. has been a vocal opponent of Apple’s built-in encryption since the company began offering it by default last year in response to rising public concerns over privacy. “The implications of this are that it is going to affect our ability to protect New Yorkers,” he told AM970 host John Cats.

Vance said that Apple’s “unilateral decision” has serious national security implications, including allowing “homegrown violent extremists and terrorists to communicate with each other, to send messages without law enforcement being able to identify what they’re saying.”

“Much of the evidence required to identify, locate and prosecute criminals is stored on smartphones.”

“And that’s definitely going to hurt law enforcement,” Cats responded, “and, I guess terrorists are running out to buy iPhones.”

“You’re absolutely right,” Vance replied, “that if individuals who are seeking to do serious harm to our citizenry know they have a device that they can use with impunity and that the contents of their messages and images on their phones cannot be accessed by law enforcement that’s going to be the terrorists community device of choice.”

Vance laid out his argument against cellphone encryption in an op-ed for the Washington Post last September. “Today, nearly every criminal case has a digital component,” he wrote. “Much of the evidence required to identify, locate and prosecute criminals is stored on smartphones.”

Vance provided three case examples—gang members discussing a shooting on video, a man taking pictures up womens’ skirts on the subway, and an identity thief—which he argued could not have been prosecuted as effectively “if the perpetrators had smartphone software incorporating Apple and Google’s privacy guarantees.”

These opinions closely mirrored that of FBI Director James Comey, who in October during a speech at the Brookings Institute said, “encryption threatens to lead us all to a very, very dark place.” Comey further suggested that cellphone encryption is a sign that the “post-Snowden pendulum has swung too far.”

During Comey’s speech, the FBI’s official website advised users that cellphone encryption “can be used to protect the user’s personal data in case of loss or theft.” The advice was subsequently deleted. Likewise, visitors are no longer advised to “passcode protect your mobile device.” It’s nearly impossible, however, to erase something once it’s been online. The FBI’s Web page, complete with advice to encrypt, can still be viewed via the Wayback Machine.

Vance went on to say that the debate over cellphone encryption has nothing to do with domestic spying or the controversies surrounding the National Security Agency (NSA). “The issue with Apple and Google changing their operating systems is not that issue. … This is not an issue of the NSA.”

Privacy advocates argue the exact opposite, noting that the only reason the NSA is unable to intercept the iMessages and FaceTime calls of Americans is the default end-to-end encryption used by those services. FaceTime calls are not stored on any of Apple’s servers, and users have the option of disabling the iCloud-backup feature to prevent iMessage and SMS message from being stored.

For years, the FBI has repeatedly and publicly expressed its desire to wiretap online communications, such as FaceTime and Google Chat, in real-time.

Photo via theglobalpanorama/Flickr (CC BY SA 2.0) | Remix by Andrew Couts