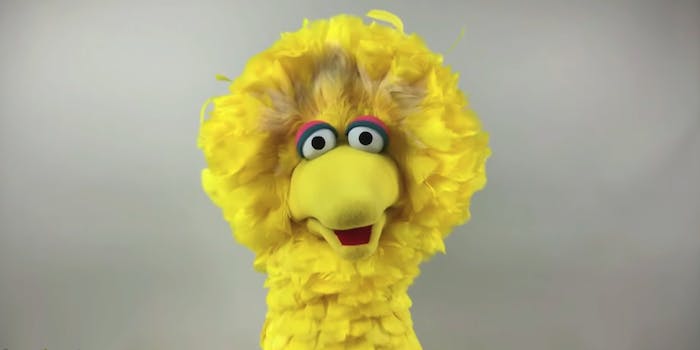 Republicans’ biggest conference bans the Muppets because they are pro-vaccine

The annual conservative conference is upset at Big Bird for getting vaccinated.

The Conservative Political Action Conference (CPAC) announced this week that it would not allow any of the Sesame Street muppets to attend its annual meeting in Florida next year.

In numerous posts across social media, CPAC took aim at the iconic children’s show over its ongoing promotion of the COVID-19 vaccine.

Big Bird, one of Sesame Street’s most recognizable characters, drew the ire of conservatives earlier this month after claiming to have received the inoculation in a statement on Twitter.

“I got the COVID-19 vaccine today!” the statement read. “My wing is feeling a little sore, but it’ll give my body an extra protective boost that keeps me and others healthy.”

CPAC, seemingly attempting to tap into the anger of conservatives, decided to ban not only Big Bird and Elmo but Bert and Ernie as well.

Unsurprisingly, the tweets from CPAC were widely ridiculed. Twitter users mocked the political conference over its focus on the entirely fictional claim that a muppet had actually been vaccinated.

Others accused conservatives of attempting to cancel the muppets while simultaneously decrying cancel culture.

The tweet has received more than 2,400 shares as of Thursday afternoon, the majority of which mock CPAC’s statement.