CNN made a ‘Too Many Cooks’ parody for the 2016 election

Can we get back to real news now, CNN?

CNN used to be the most trusted name in news. Now…well, we’re not sure what to think of CNN anymore.

The cable news channel’s latest attempt to stay relevant is a parody of the famous “Too Many Cooks” video that took the Internet by storm last November. The original video was downright bizarre, but CNN may have one-upped the source material by remixing it for the 2016 presidential election.

The video is a who’s-who of the political world, from famous faces like Bill Clinton and John McCain to more obscure people like Republic mega-donor Sheldon Adelson and Democratic pundit Paul Begala. CNN even threw in characters from infamous political ads, like the demon sheep that Republican Senate candidate Carly Fiorina used in a failed attempt to scare her way to Congress. 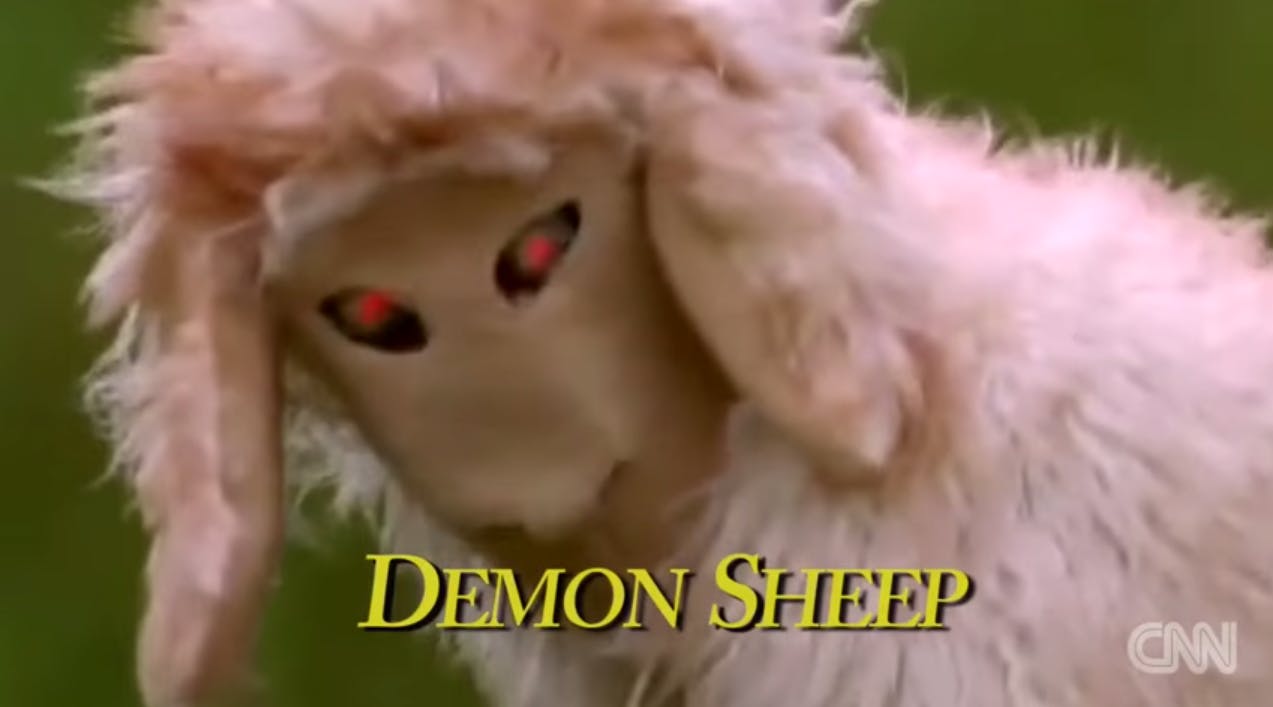 If you’re not already excited about the 2016 election, watch CNN’s parody video a few more times and let the ridiculousness of American politics really sink in.