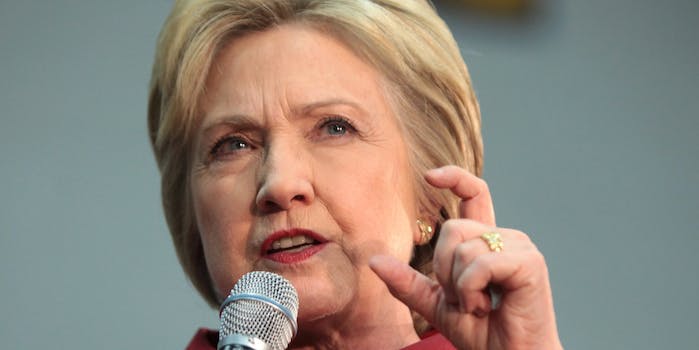 The discrepancy between Clinton’s lead in the national popular vote and Trump’s victory in the Electoral College, which actually determines the winner of U.S. presidential elections, comes amid calls by Clinton supporters to audit the vote counts in swing states where Trump leads by a fraction of a percent. 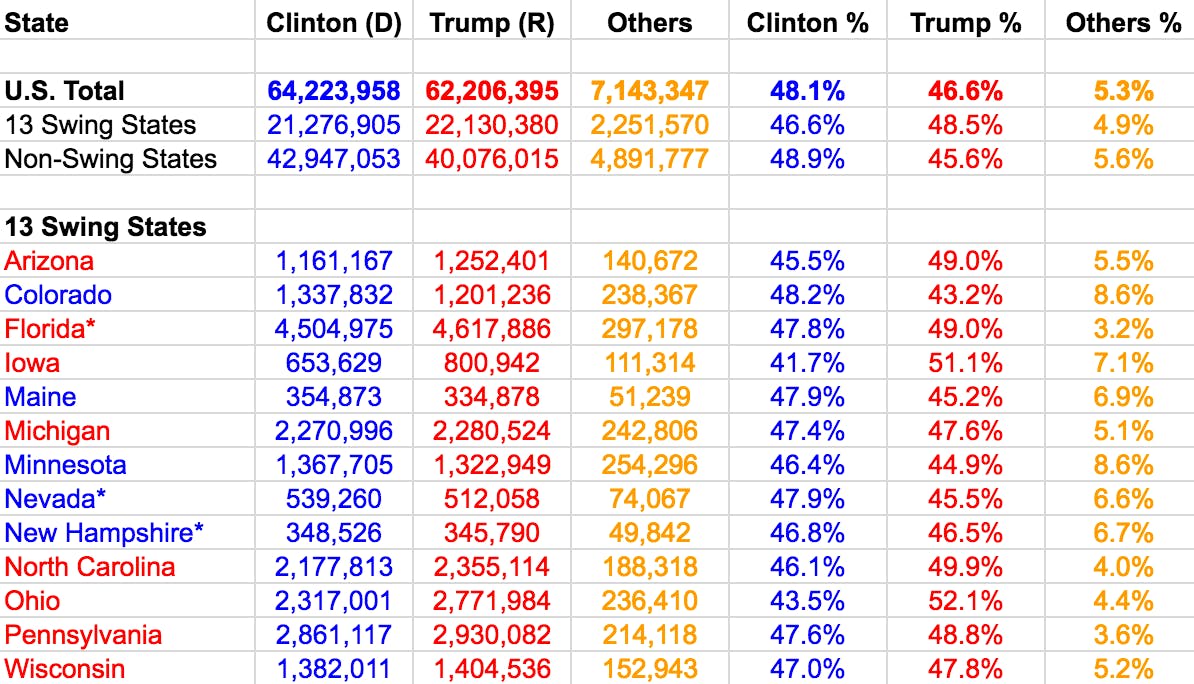 Clinton’s wide popular-vote lead has emboldened Democrats, who are calling for reforms or full abolition of the Electoral College system. Trump supporters, meanwhile, are fed up with discussion of the popular vote, arguing that it is both irrelevant and misleading to focus on it because Trump would have campaigned more heavily in populous left-leaning states like California and New York were the election outcome based on popular vote.

If the election were based on total popular vote I would have campaigned in N.Y. Florida and California and won even bigger and more easily

The wild card in this relentless 2016 election drama resides within the Electoral College itself. At least six electors—the people who cast the 538 electoral votes—have launched an effort to block the official election of Trump. The revolting electors, all Democrats, are attempting to convince electors from states Trump won to instead vote for Clinton when the vote takes place, on Dec. 19.