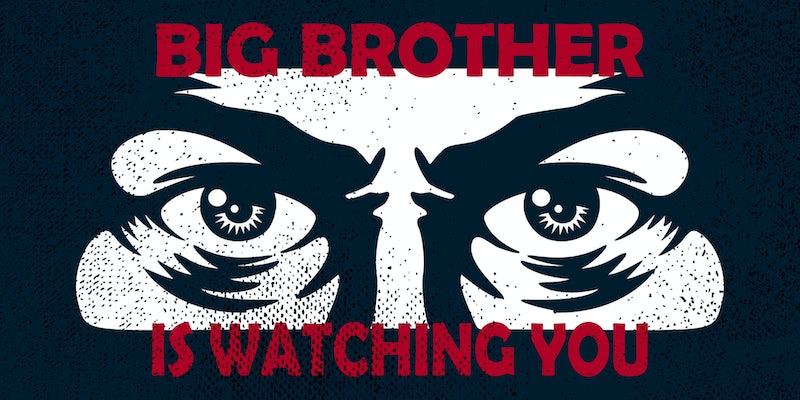 The CIA may have been snooping on more Americans than it let on.

A newly declassified letter by two U.S. senators says that the Central Intelligence Agency (CIA) is collecting data on Americans in bulk without a warrant, violating constitutional law.

Sen. Ron Wyden (D-Ore.) and Sen. Matrin Heinrich (D-N.M.) shared a letter the two sent to the CIA in April 2021, calling for an expedited declassification of the CIA’s study, known as “Deep Dive II.” The study is by the CIA’s Privacy and Civil Liberties Oversight Board, which is tasked with auditing the CIA’s practices. The senators, who sit on the Senate Intelligence Committee, received a copy of the report a month earlier.

In the letter, the senators said that the CIA has “secretly conducted its own bulk program … entirely outside the statutory framework that Congress and the public believe govern this collection and comes without any of the judicial, congressional, or even executive branch oversight.”

While intelligence agencies have the ability to collect data on Americans as part of overseas intelligence operations, they are required to go through a judicial review. One such review, known as the FISA court, became famous during former President Donald Trump’s Russian collusion scandal.

But Wyden and Heinrich allege the CIA was circumventing the process.

The senators called this a “serious problem associated with warrantless backdoor searches of Americans.”

“FISA gets all the attention because of the periodic congressional reauthorizations and the release of DOJ, ODNI and FISA Court documents,” they added. “But what these documents demonstrate is that many of the same concerns that Americans have about their privacy and civil liberties also apply to how the CIA collects and handles information under executive order and outside the FISA law.”

While the bulk collection of American data is disconcerting, there are unfortunately scant details about it being released alongside Wyden and Heinrich’s warning. That’s because the CIA chose to keep the report about possible collections of Americans’ data classified. According to CNN, the CIA said it “must remain classified in full to protect sensitive tradecraft methods and operational sources.”

Another report sent to Congress, relating to how Congress tracks the finances of suspected terrorists, was declassified.