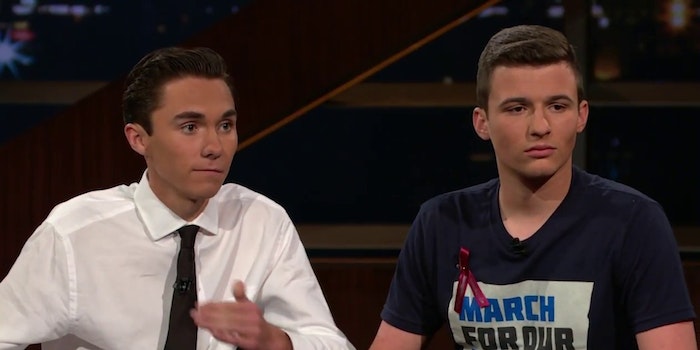 'I spent so much time promising people this wasn’t going to turn into a cash grab.'