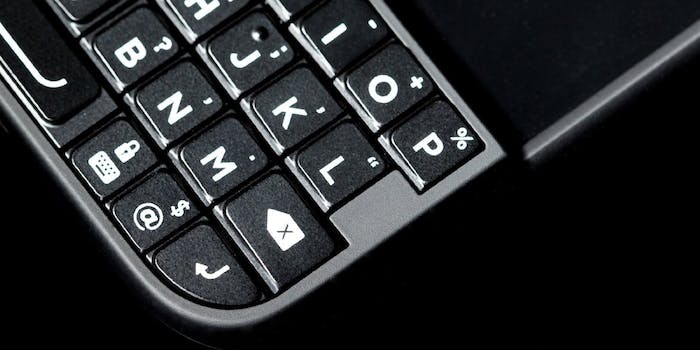 Apple fans should tip their hat to BlackBerry this time.

That was the hope of Ryan Seacrest and his company, Typo Products, when they launched the Typo keyboard case. Now, roughly a year after it debuted, the peculiar and unloved accessory has officially met its demise at the hands of the company that it tried, fruitlessly, to copy.

In announcing the end of its lawsuit against Typo, Blackberry noted the terms of the agreement, which will shut down the case for good.

Typo’s website has scrubbed all listings of its smartphone cases, leaving just a small selection of tablet cases remaining.