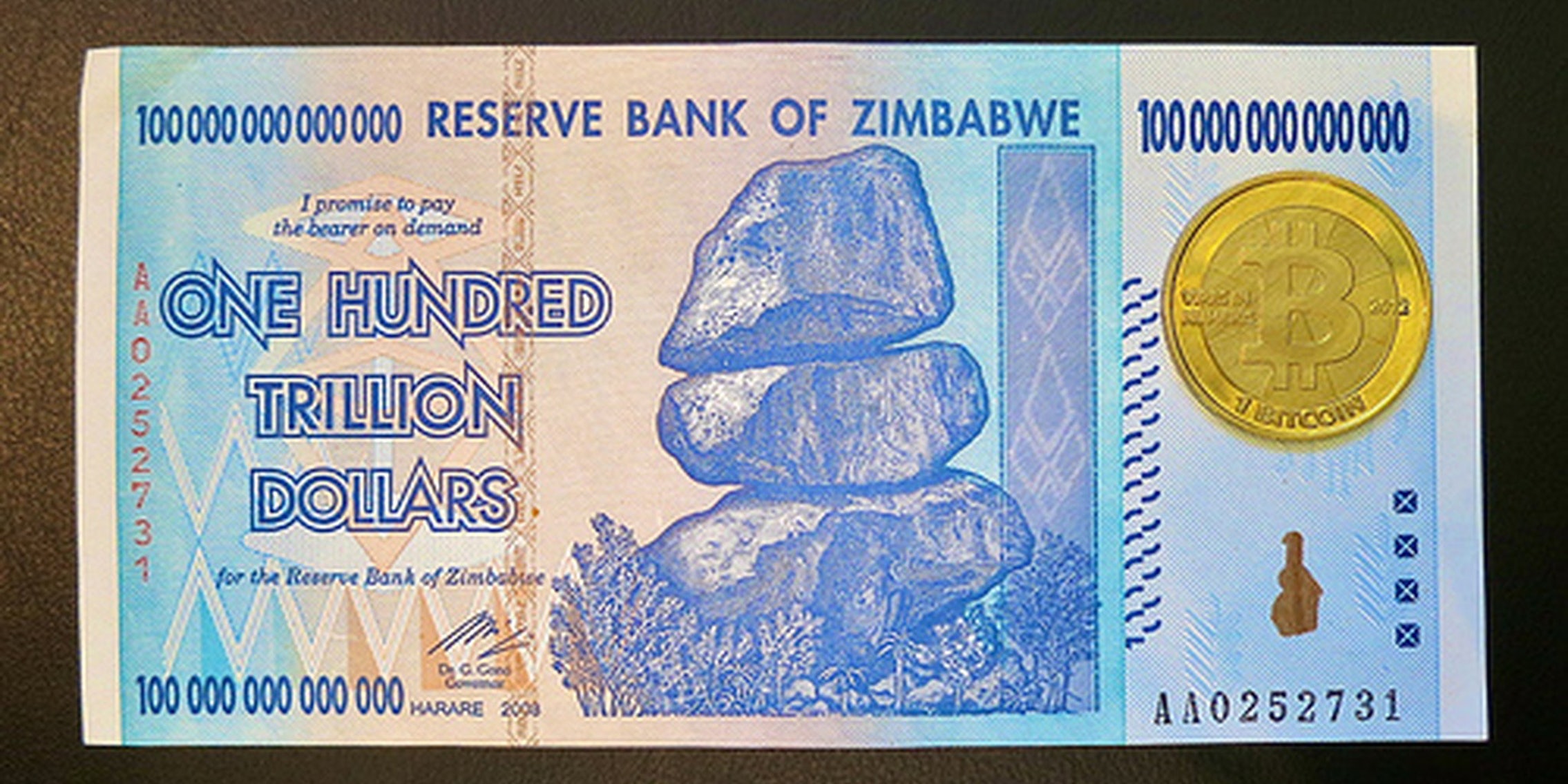 Why a patent suit won’t be the end of Bitcoin

“Please, let them try,” said one Bitcoin expert. “There is no issuer, who they gonna sue?”

Bitcoin, the world’s most popular virtual currency, is also its most hyped. The value of one Bitcoin has climbed from just over $20 two months ago to around $185 a day, and press coverage of Bitcoin has increased right along with it.

Once relegated to the dark corners of the Internet, Bitcoin has now gone mainstream, gaining favor internationally due in part to attention on Cyprus’s banking emergency, its inclusion in the American financial regulatory framework and increasing press coverage.

In a kind of crowdsourced due diligence, journalists and analysts have spent some time examining ways in which the steeply climbing virtual currency could go belly-up.

The latest entry was an op-ed by RT News contributor Max Keiser, who asked, “Could a patent lawsuit take down Bitcoin exchanges?”

Keiser’s contention is that Bitcoin’s success would be such a profound threat to central banks and Wall Street, to the point that it could put them out of business. They, in turn, will attempt to stave off the threat that Bitcoin represents.

“My thought is that as Bitcoin and the exchanges become more prevalent we’ll see Wall St. and the central banks challenge the exchanges on intellectual property grounds. They will argue the technology for trading in virtual securities with a virtual currency is a patented technology owned by Wall St. and that virtual market making is violating this patent (US pat. no. 5950176).”

Aside from hyperbole, is this tenable? Could a patent suit really be a threat to Bitcoin?The Daily Dot asked Adam Draper, of BoostVC, an investor in Bitcoin startups, and Charlie Shrem, CEO of BitInstant and vice chair of the Bitcoin Foundation.

“My initial reaction,” said Draper, “is that it is laughable that someone would go patent trolling on a decentralized un-governed currency. Who would they call to the stand to defend bitcoin? Bitcoin is here to stay. There would be a hacker uproar to anyone who attempted to take credit for the patent of cryptocurrency. And I wouldn’t want to be on the receiving end of hacker fury.”

“Please, let them try,” he said. “There is no issuer, who they gonna sue?”

As Nick Szabo, a theorist and currency designer who has spent some time considering Bitcoin, told the Daily Dot, “the Bitcoin core protocol is based on very sound principles of distributed trust, giving it the most important properties of a currency—unforgeability, provable scarcity, security of ownership and transfer (within the core) far superior to any other currency, excepting possibly some of the various Bitcoin spin-off currencies.

“The implementation of this core seems to have had the kinks ironed out, but the various software and systems around it (e.g. wallets and exchanges) vary widely in their security.”

The more end-times the scenarios that surround the speculative fatal crash of Bitcoin, the less believable. In the meantime, Bitcoin wallets and exchanges continue to get hacked.

Last week’s hacking attack on the world’s largest Bitcoin exchange, Mt. Gox, combined with the successful attack on a major wallet provider, Instawallet, drove down the value of the currency by 20 percent. The currency has since rebounded, hitting an all-time high of $194 to 1 bitcoin Monday.

If Bitcoin is done in, it is likely to be the same way other currencies have failed, by crashing in the wake of a failure of faith. That failure, should it come to pass, is likely to come about at least in part due to the vulnerabilities not of the currency but of the architecture surrounding it.