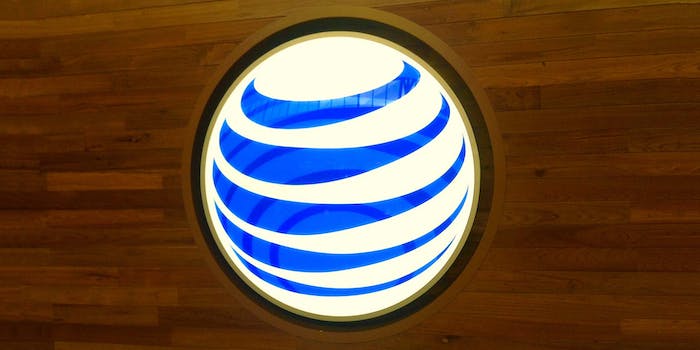 AT&T gets mocked by Verizon, T-Mobile for fake 5G network

It labeled the slightly faster 4G as '5G E.'

AT&T is being mocked online by its fellow telecom giants for advertising a fake 5G network.

The incident began after a recent update to some AT&T phones replaced the 4G LTE indicator with a new 5G E icon instead. Regardless of the aesthetic change, AT&T phones are not running on a 5G network. The new icon is merely a marketing tactic to push a slightly faster 4G connection.

In a tweet Monday, T-Mobile mockingly showed video of a phone being upgraded to a “9G” network with nothing more than a Post-It note.

didn’t realize it was this easy, brb updating pic.twitter.com/dCmnd6lspH

Verizon also chimed in on the matter, providing a much more serious response to AT&T in an open letter Monday.

“The potential for 5G is awesome, but the potential to over-hype and under-deliver on the 5G promise is a temptation that the wireless industry must resist,” Verizon said.

“We won’t take an old phone and just change the software to turn the 4 in the status bar into a 5,” Verizon added. “We will not call our 4G network a 5G network if customers don’t experience a performance or capability upgrade that only 5G can deliver.”

Despite the swift backlash, AT&T thus far does not appear to be willing to change course. The new 5G E icon is expected to reach more AT&T phones throughout the year.