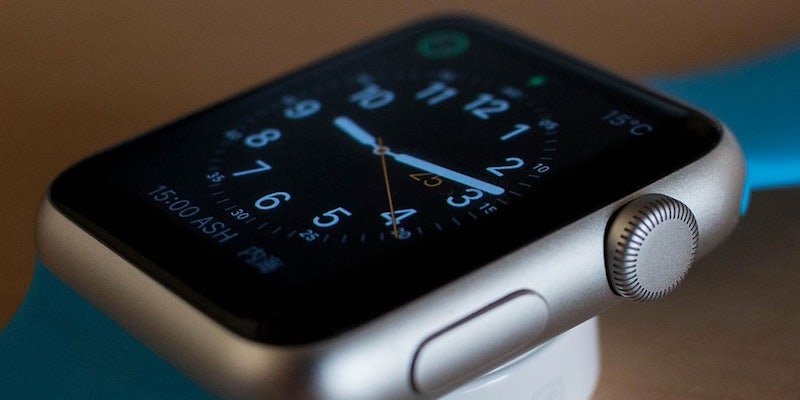 Apple Watch called 911 for man who crashed his bike

'I didn’t know if it was going to work, but I guess it does.'

A man in Washington state who crashed while riding his bike was picked up by an ambulance after his Apple Watch called 911.

Bob Burdett, a 62-year-old Spokane resident, crashed at the bottom of a hill earlier this month while riding to meet his son.

Although Burdett was wearing a helmet at the time, the crash was severe enough to knock him unconscious.

“A hit that hard could have killed me if I weren’t wearing it,” Burdett told The Seattle Times.

Burdett’s Apple Watch not only detected the crash thanks to the device’s fall-detection feature but called first responders after it noticed no movement from Burdett for 60 seconds.

An ambulance was on the scene within roughly one minute of the Apple Watch calling 911. The Apple Watch even texted Bob’s son, Gabe Burdett, to let him know that a fall had been detected.

“It was amazing,” said Burdett’s son, who now plans to buy an Apple Watch of his own. “I’m incredibly thankful.”

Estimating that he was riding at around 20 mph at the time of the crash, Burdett says he woke up in the hospital with a gash above his left eye, road rash on his upper arm, and damage to his shoulder and ribs.

The incident is believed to be the first in the city in which an Apple Watch alerted first responders to a medical emergency.

Burdett says he purchased the watch in 2015 solely for the fall-detection feature after he picked up biking.

“I didn’t know if it was going to work, but I guess it does,” Burdett said.